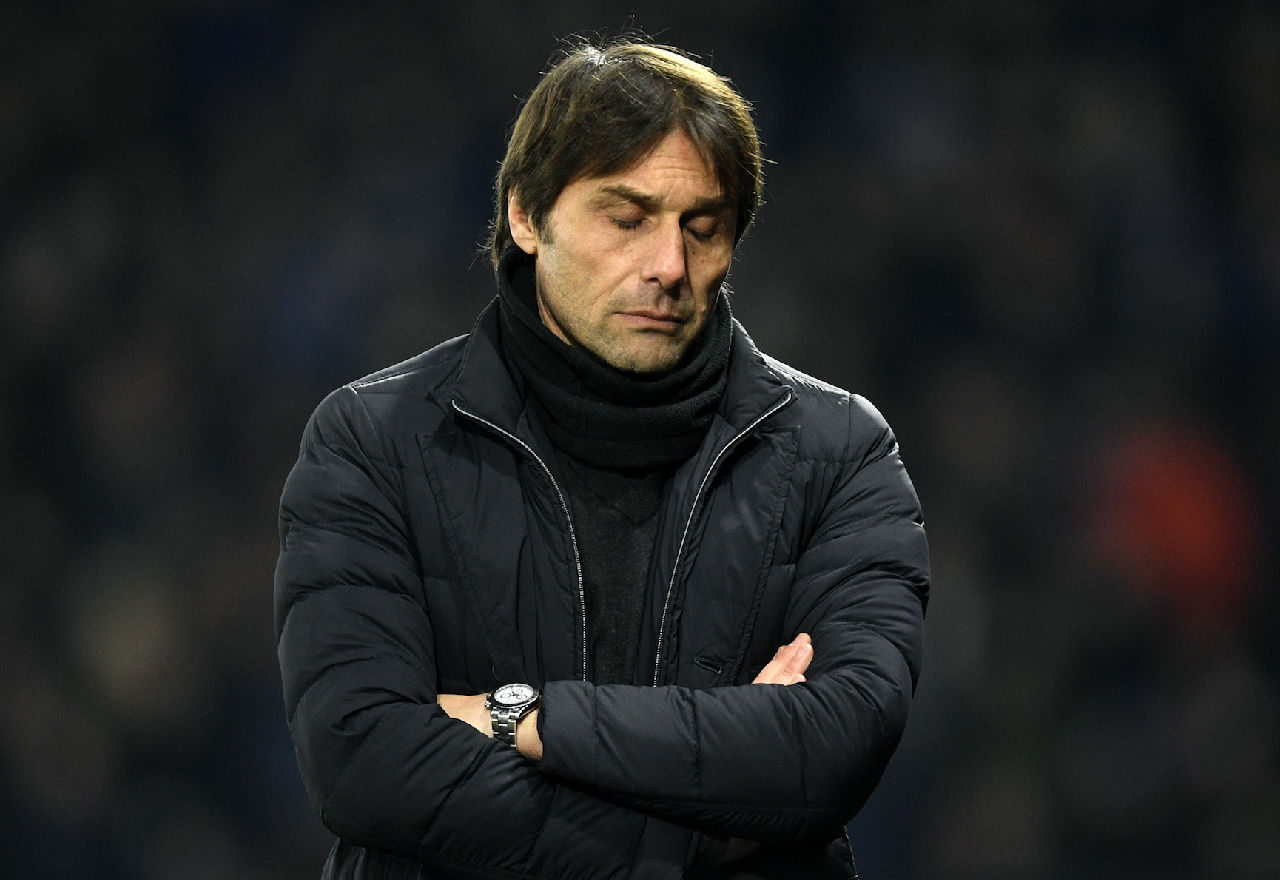 Crystal Palace have been handed a major selection boost ahead of their clash with Chelsea this weekend.

The Premier League champions lock-horns with Roy Hodgson’s men at Stamford Bridge knowing that only three-points will do if we want to have any hope of qualifying for Champions League football next season. The title has been lost for some time now, but we have also now lost our grip on the top four and face a late-season scrap if we want to beat rivals Manchester United, Liverpool or Tottenham to a place in the qualification positions.

The next hurdle for Chelsea to tackle is against Palace, who defeated us in the reverse fixture at Selhurst Park earlier in the season.

As reported by the Guardian, they will also welcome back Wilfried Zaha, who has made a ‘remarkable’ recovery in order to be fit to feature in the game. At this point, it still seems unlikely that he will start, but you assume that Palace’s star man will play some sort of part in the fixture.