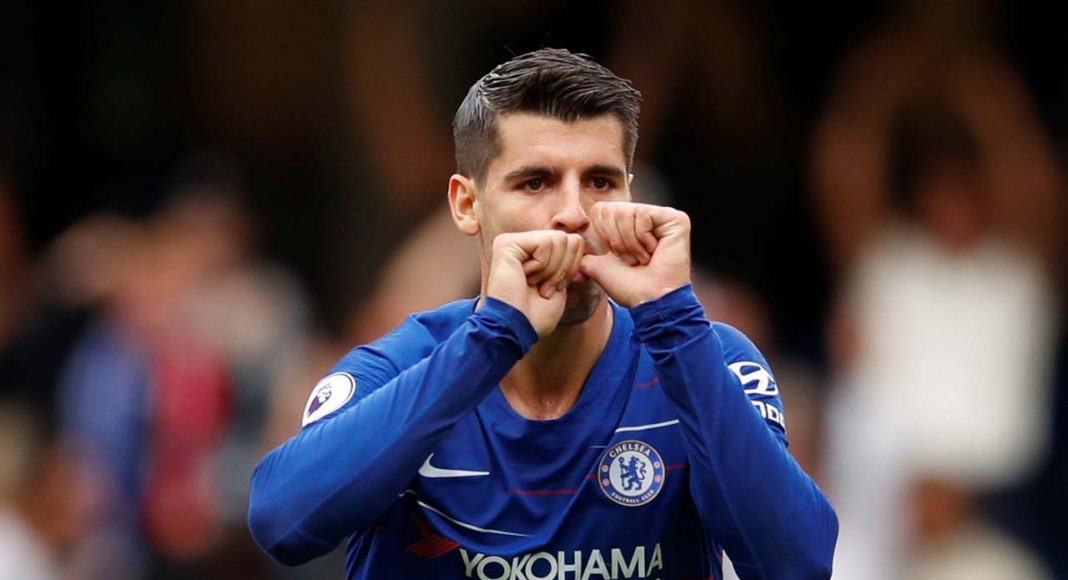 Chelsea have named their starting eleven to face Manchester United at Stamford Bridge this afternoon.

A clash with United in front of the home crowd is always a fixture to look forward to from a Chelsea perspective, but today’s game comes with a little added flavour.

We have been granted an opportunity to pile misery upon former manager Jose Mourinho and his struggling United side. Maurizio Sarri will also be looking to extend his unbeaten run in the Premier League.

Even this early in the campaign, we have to be winning these games if we have serious title ambitions. Sarri will be well aware of that fact, and has structured his starting eleven accordingly.

Mateo Kovacic comes in for Ross Barkley, who picked up an injury over the international break. Alvaro Morata, on the back of goals in consecutive games, replaces Olivier Giroud in attack.

What do you think of today’s team, Blues?

Previous articleChelsea predicted XI vs Man United: Big decisions in midfield and attack
Next articleChelsea fans were not happy with Maurizio Sarri’s decision to pick this player