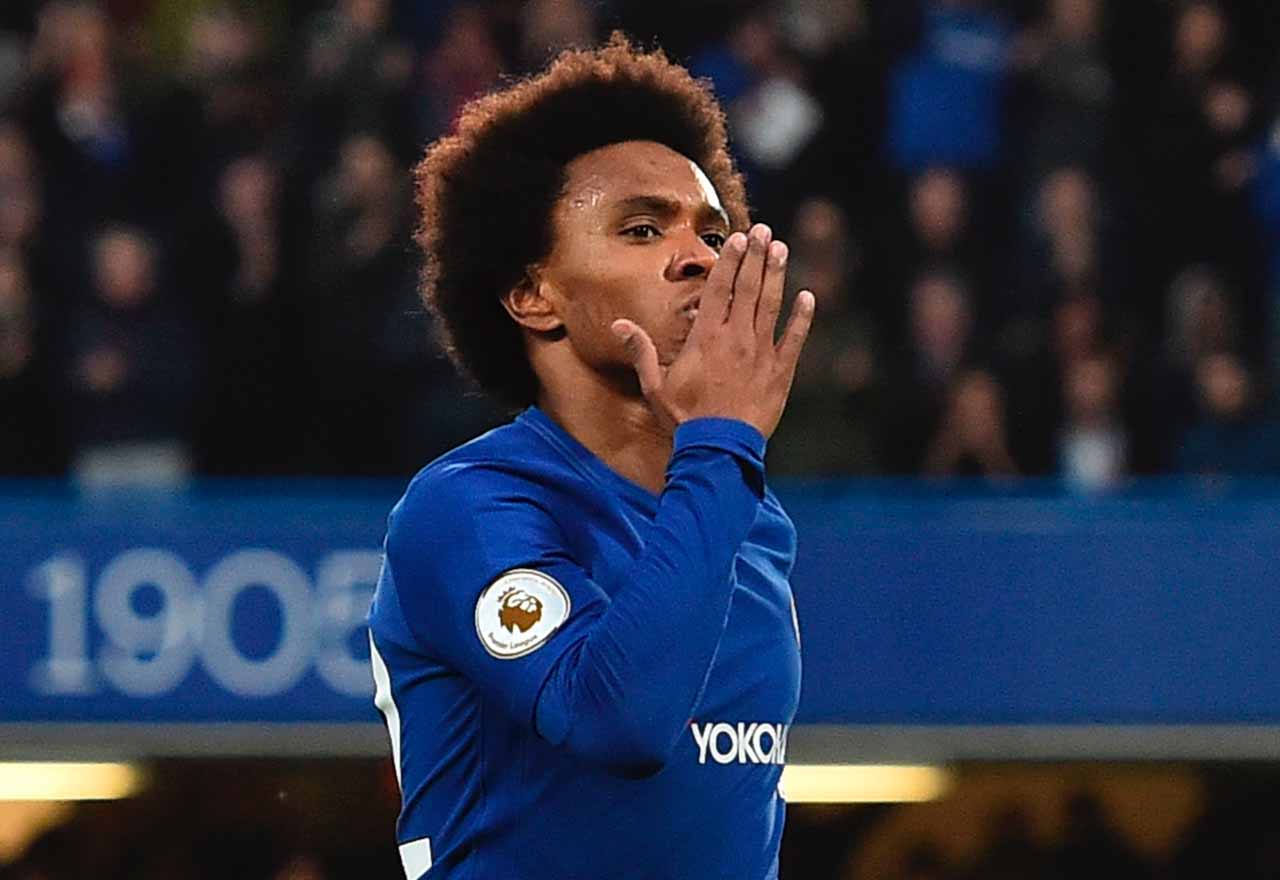 Willian has issued a warning to Chelsea’s Premier League title rivals – the Blues fear nobody.

Chelsea are one of three teams who are still unbeaten in the league this season. Our reinvigoration since Maurizio Sarri signed along the dotted line has been remarkable.

We’re not the only ones who are salivating over Sarri and the football that he orchestrates. The players appear to be doing so, too.

Willian, whose bad relationship with former manager Antonio Conte was the worst kept secret in football, has claimed that Chelsea’s success this term is ENTIRELY down to Sarri.

“We have no one to fear in the Premier League this season, we have a team who will fight until the end and I am sure we are going to do that.”

Willian may not be everyone’s cup of tea, but he’s a winner. He knows what it takes to win the Premier League, and he’ll be hoping to have his third Premier League winners’ medal around his neck come May.