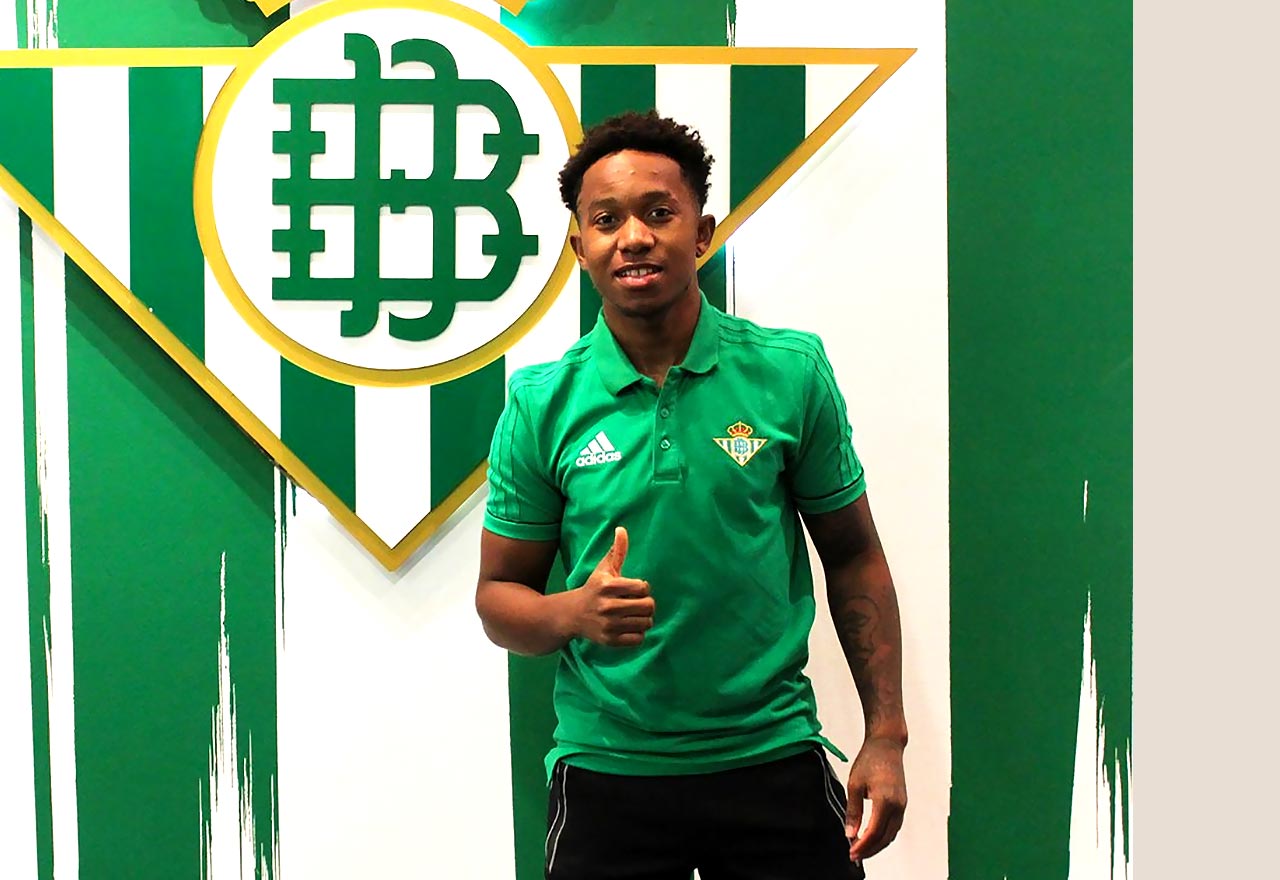 Chelsea youngster Josimar Quintero will be spending the rest of this season on loan at Spanish club Real Betis.

The club’s official website confirmed this news on Wednesday as Chelsea continues to give players opportunities elsewhere.

Charly Musonda gained a fair amount of experience when he was at Betis in 2016.

Quintero will be joining one of the most exciting teams in La Liga. Currently sitting in seventh place and have scored more goals than Real Madrid in the Spanish top-flight. The 20-year-old was part of the young Blues side that won the UEFA Youth League two seasons ago.

The Ecuadorian failed to make an impression at Rostov earlier this season but hopefully this spell at Betis can propel his career.