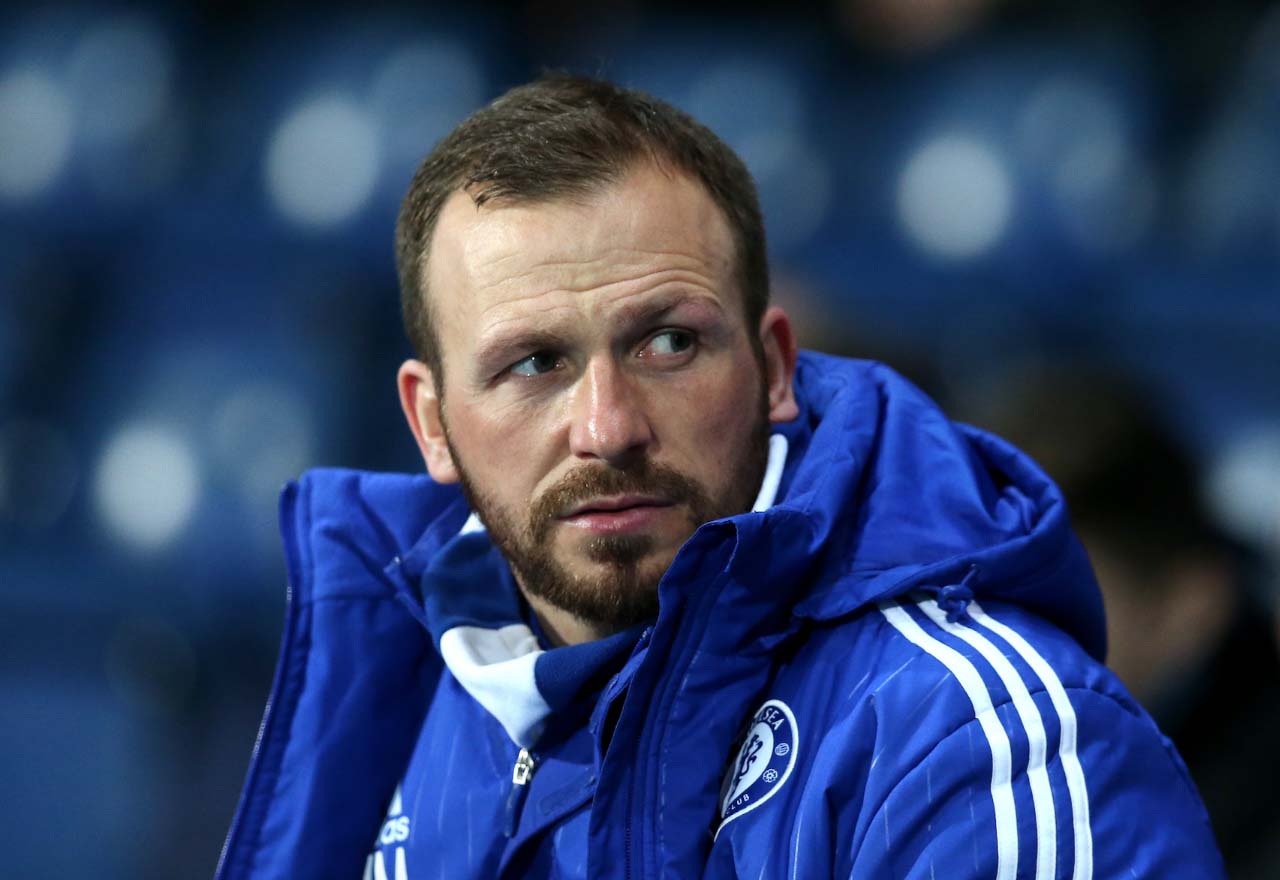 Chelsea youth coach Jody Morris declared that he would love to manage the club one day, Sky Sports reports.

Morris played for the Blues from 1996 to 2003, playing an important role in the Chelsea sides before the Roman Abramovich era.

The Englishman has been involved with the youth system at the club, mainly at U18s level. But when speaking to Sky Sports’ show Soccer AM, Morris revealed his desires to manage the first team.

“I would be lying sitting here saying that I wouldn’t want to be in the Chelsea dugout. For me it’s the pinnacle, it’s a top club and it’s my team.”

Last season, Morris managed the U18s and in his first season guided the youngsters to the treble. Morris’ team won the FA Youth Cup and Premier League south and national titles.

Despite the great job Antonio Conte is doing, having a manager that knows and loves the club would be fantastic. Similar to when Roberto Di Matteo led the club to its first Champions League title and FA Cup in his short spell as manager.

Morris has proven he can motivate and control players to success. However, the 38-year-old may need to show what he can do at a first team level for another club.