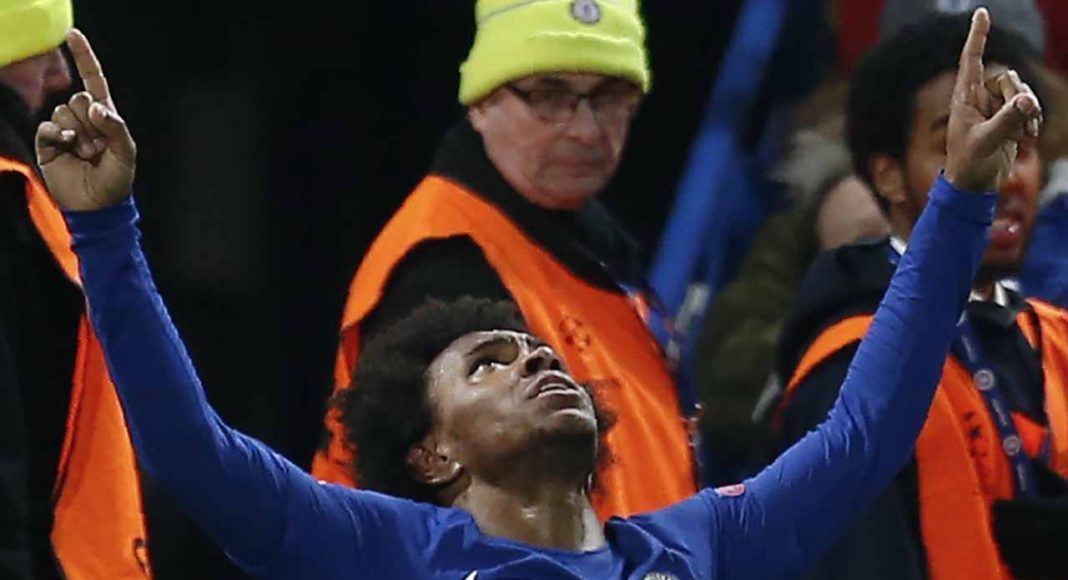 Willian has spoken out about his situation at Chelsea last season under the stewardship of manager Antonio Conte.

It is no secret that spells among the substitutes left Willian frustrated last season. His relationship with Conte appears to have turned frosty, with the Brazilian covering his manager with emojis in an Instagram post celebrating our FA Cup triumph.

With Jose Mourinho thought to be keen on taking Willian to Old Trafford this summer, a question mark has emerged over his future with Chelsea. Conte’s exit looks to be signed and sealed, but interest from the Portuguese will inevitably have turned his head.

Speaking ahead of Brazil’s trip to Russia to compete in this year’s World Cup, Willian admitted that it was difficult to accept being rotated in and out of the side last season, as the Daily Star report:

“I was happy with my performance during the season, I played very well I always try to do my best and work hard.”

“Sometimes to stay on the bench is difficult but I respect the decision of the manager.”

Do you think Willian will be here next season, or has his time as a Chelsea player come to an end? Let us know in the comments.

I think Willian is right. He needs to play regularly and not as a substitute. He should be kept by Chelsea. We can’t afford letting him go to any club