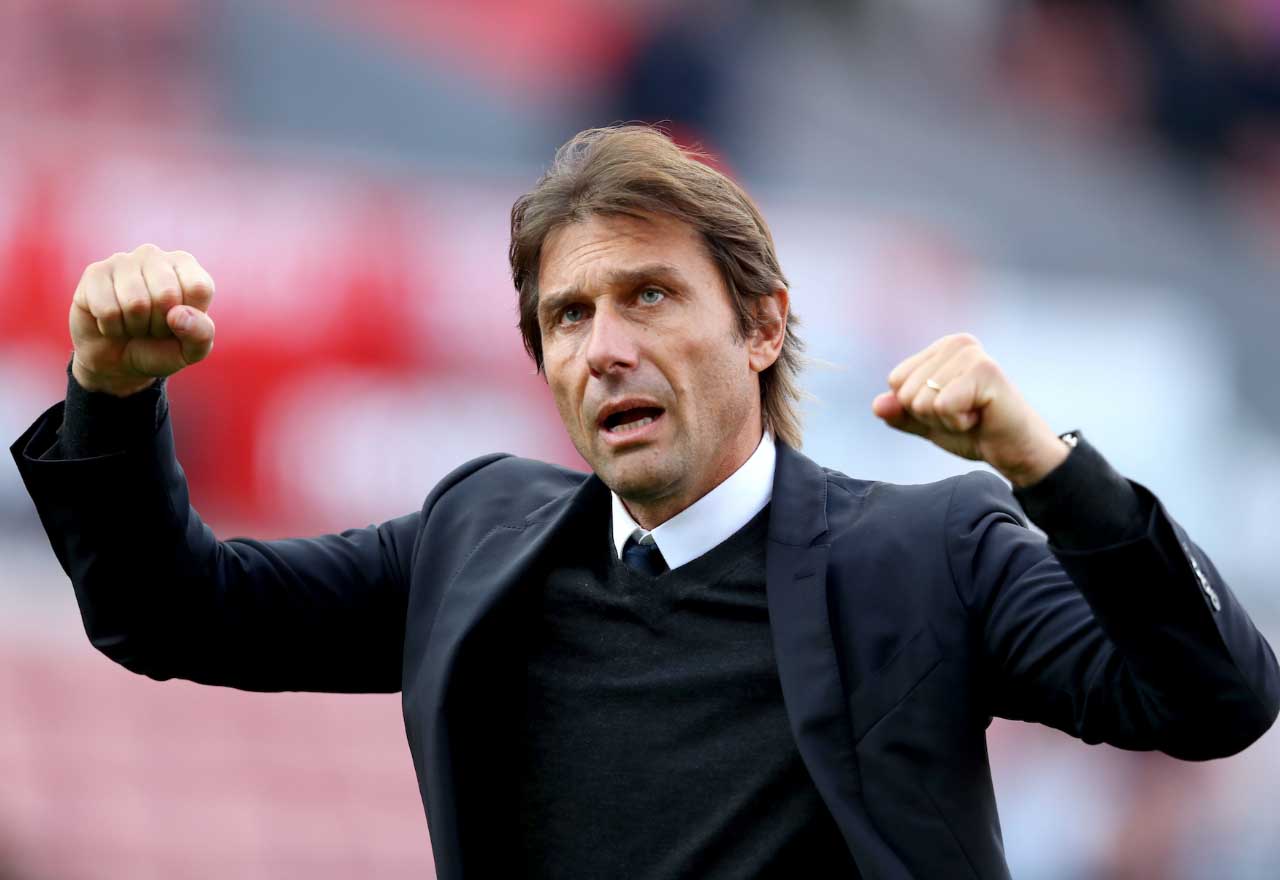 Courtois recorded his fourth clean sheet in the space of five games at the bet365 Stadium, with three of those coming in the Premier League. He is well on his way to retaining the Premier League Golden Glove award, and his influence at the back for the Blues cannot be overstated.

It’s for that reason that the Chelsea faithful were collectively holding their breath when a collision with Gary Cahill left Thibaut Courtois motionless on the turf on Saturday afternoon.

Initially it looked as though Courtois would not be able to carry on, but the Belgian commendably got to his feet and finished the game between the sticks.

Conte has revealed in his post-match press conference that there was no lasting damage, and Courtois will be fit to face former side Atletico Madrid in the Champions League midweek.

Conte on Courtois: ‘I spoke with the doctor. I asked if Thibaut was OK, and his answer was that he was OK. He is ready to play Atletico.’

Great news for the faithful as Athletico in their own back yard will be a hard nut to crack. Chelsea will need to be ‘on it’ to keep another clean sheet in Madrid.