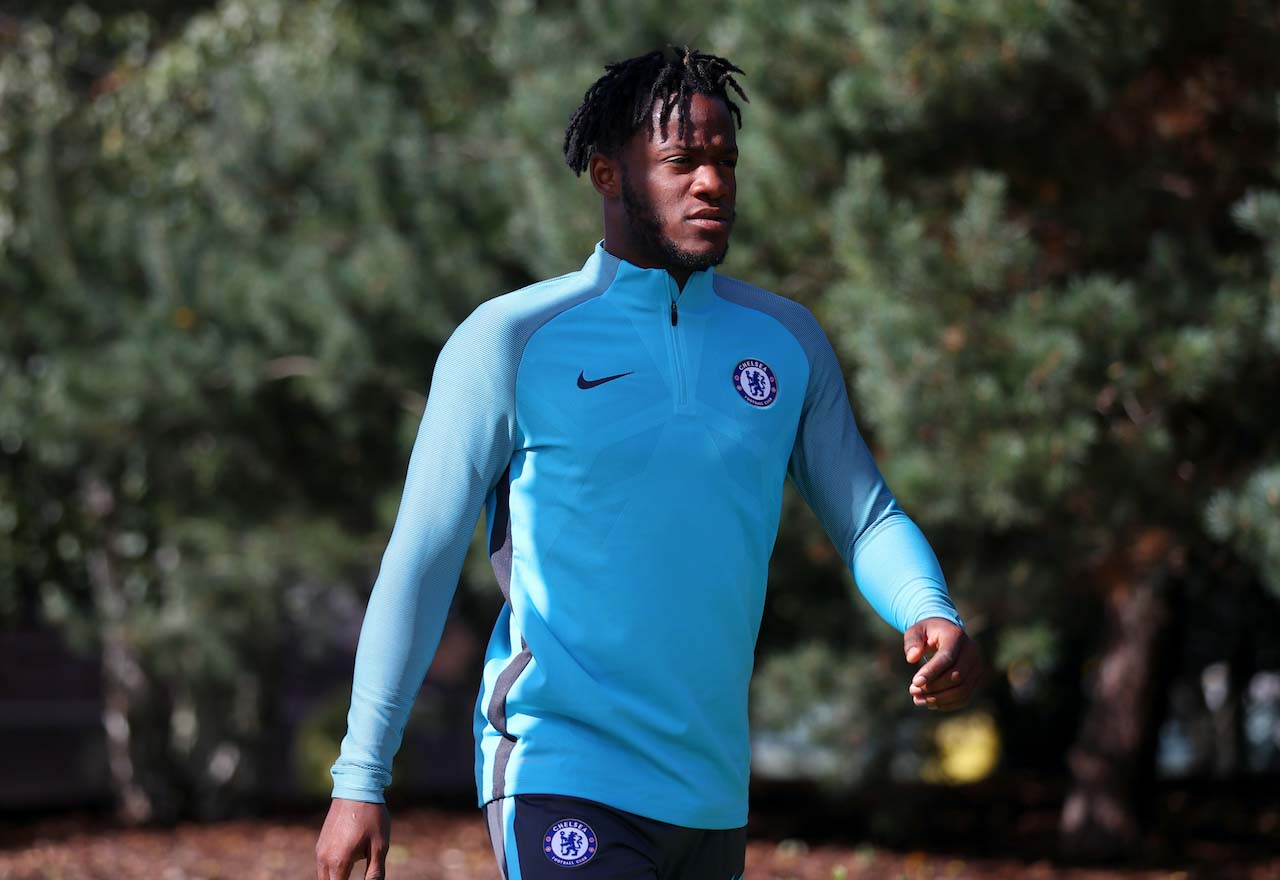 The thought of Alvaro Morata leaving Chelsea after just one season would have been an enormous surprise in October when the striker scored six league goals in as many games after netting a hat-trick against Stoke City.

Fast forward to the present day and the Spaniard has been heavily criticised for his underwhelming performances at the club that’s led to rumours over being discontent in England.

Morata has lately been in the shadows of Oliver Giroud, who joined the Blues in an £18m deal from rivals Arsenal in January, then reported by the BBC.

This has led to the former Real Madrid striker dropping down manager Antonio Conte’s pecking order as Morata just can’t turn his fortunes around in a Chelsea shirt. As reported by Sky Sports, Juventus are ready to take advantage of Morata’s discontent at the club. However, a surprise contender in German club Borussia Dortmund, are also willing to lure the 25-year-old away from Stamford Bridge, according to the Mirror.

The tabloid newspaper’s report suggests Chelsea would be more open to selling Morata, rather than Michy Batshuayi, as Dortmund have failed to make a permanent move for the Belgian thus far.

It appears that Batshuayi could get another chance at Chelsea, especially under a new manager with Conte set to leave the club this summer.

For Morata, his future at Stamford Bridge is looking bleak at this stage.