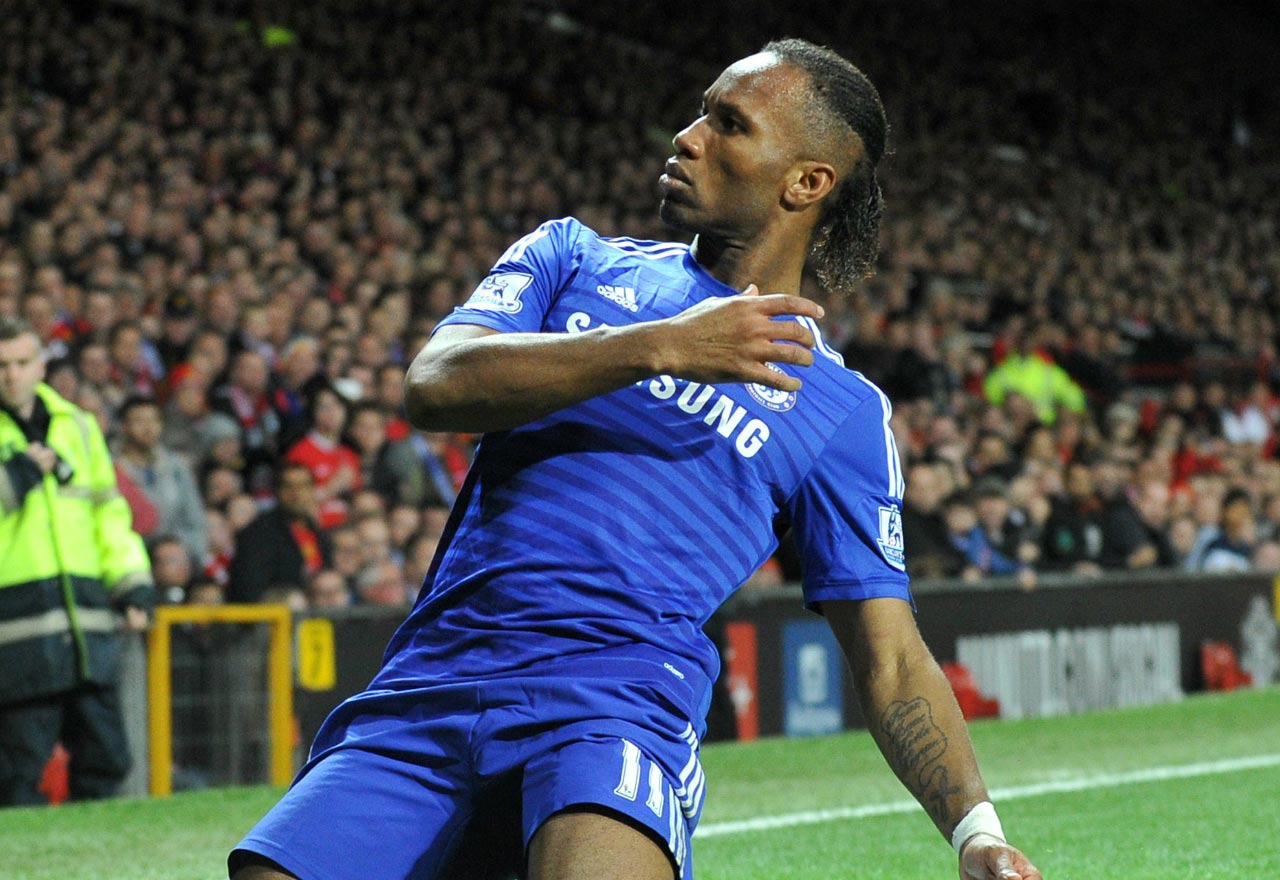 Chelsea manager Guus Hiddink has confirmed yesterday the reports that were circulating in the past couple of days about Cheslea Legend Diedier Drogba’s decision to honour the remainder of his contract with Montreal Impact.

It seems like no settlement could be found to satisfy all parties and Drogba’s success in Canada has probably made him in no hurry to hang up his cleats and pick up a coaching whistle (or maybe he likes doughnuts, one can never know).

Drogba will be joining his team-mates for pre-season but not before making a detour in Qatar “to prepare for pre-season”, whatever that means.

From the very first glance, such a deal was odd to say the least, as it would be us basically paying a player to terminate his contract, retire from playing and join our coaching team, not to mention that the same player left us for free only six months ago.

So that would probably the most any team has ever paid to hire a coaching staff member, and by looking at our league position this season, one would think that all of our spending should be on improving our playing staff at the moment.

Nevertheless, Hiddink has stated that our Champions League hero will be welcome back with open arms by the club after his deal is done with Impact, and I think it’s very safe to say that this statement matches the sentiment of the club’s fans.