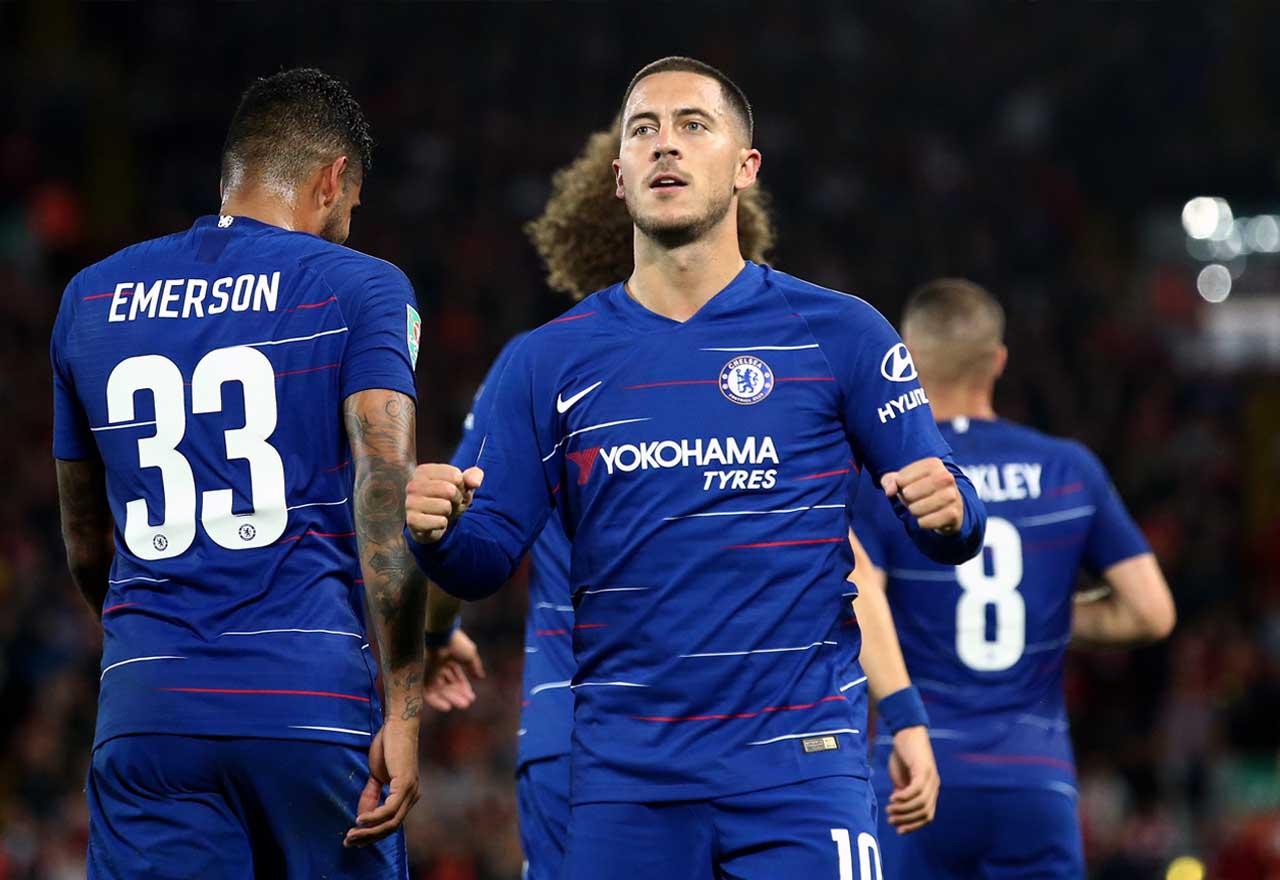 Hazard is arguably the most talented player we’ve ever had pull on the shirt. His influence in two Premier League title triumphs is near immeasurable, putting him in the same bracket as the likes of John Terry, Frank Lampard and Didier Drogba.

The Belgian may well walk out of the door in the summer. Playing for Real Madrid has always been a dream of his and we couldn’t blame him if he were to turn it down. However, leaving now would take nothing away from what he’s achieved in blue.

Hazard’s not done yet, either, as he proved today against Fulham. It wasn’t his best performance, but he provided the assist for Jorginho’s goal – which proved decisive. It was also the 50th Premier League assist he’s provided for us, putting him in an elite group.

Make no mistake, Hazard is every bit as significant to Chelsea history as both Lampard and Drogba. The numbers he’s producing for us are testament to that. It’d be a shame if he didn’t stick around to hit 100 Premier League goals… perhaps he still will.