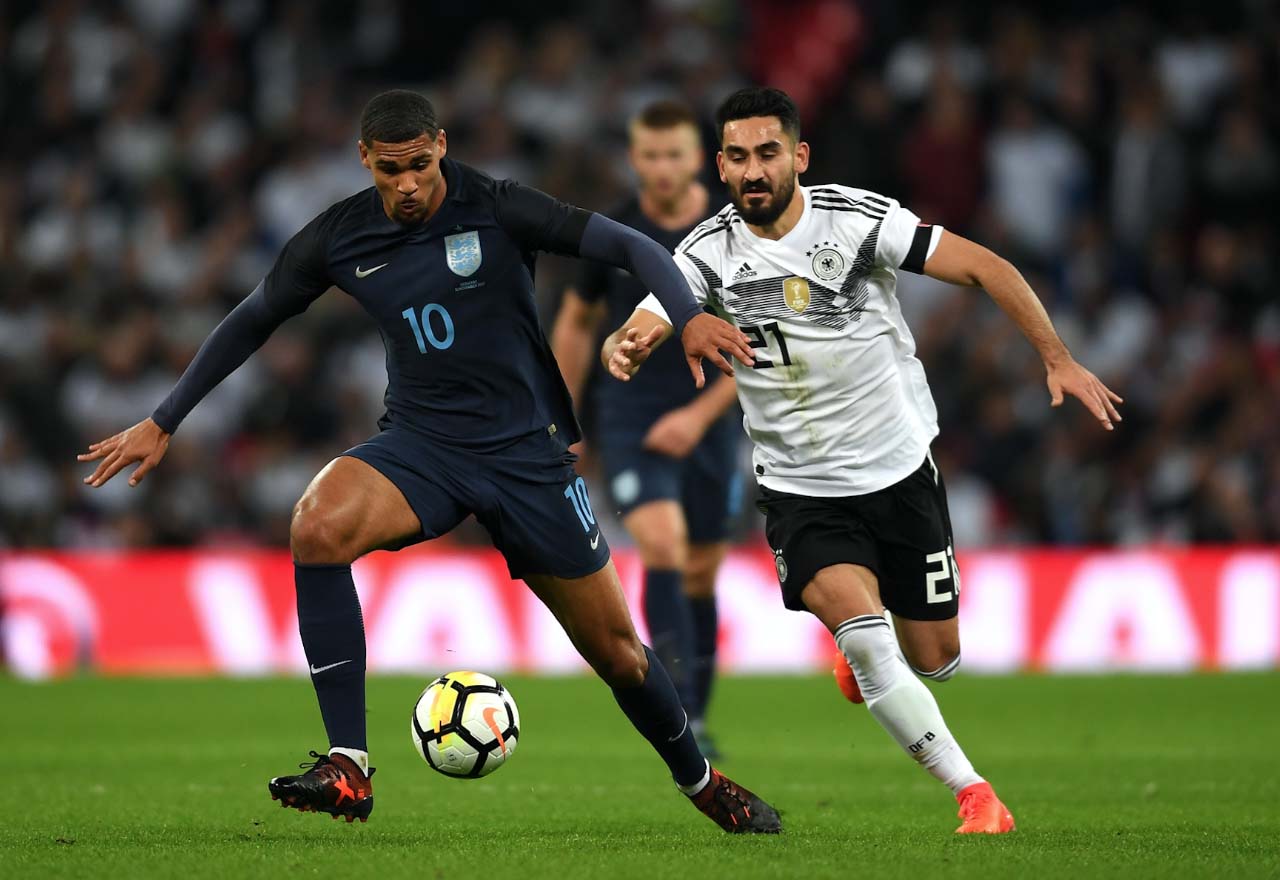 Chelsea loanee Ruben Loftus-Cheek’s potential and ability was a serious threat to the likes of Cesc Fabrgeas and N’Golo Kante. That’s according to England manager Gareth Southgate as Sky Sports reports.

The Englishman struggled to gain match time at Chelsea last season as the Blues went on to win the title. Despite selling Nemanja Matic and Nathaniel Chalobah, the 21-year-old was loaned out to Crystal Palace for this season.

But Southgate had his thoughts on Loftus-Cheek’s exclusion from being named in Antonio Conte’s line-ups of last season, as Sky Sports reports.

“Have they kept him in his place? Yes, I imagine they probably saw the threat.”

“He has been able to battle through difficult spells at Chelsea, training with senior players who recognise his talent so get into him in training.” Only Antonio Conte and his coaching staff will know why Loftus-Cheek didn’t feature much for the Blues last season.

It’s certainly a bold claim of Southgate to make, even if the player told the manager himself.

The important thing is that Chelsea is still Loftus-Cheek’s parent club and has a chance of making our team next season.

Southgate is, for sure, NOT right. Last season Ruben wasn’t up to the first team standards. He was too slow, spent time strolling around and his ball playing wasn’t up his new standard. Besides learning that he’s got to work harder he’s improved his skills a lot. The Cruyf turn… Read more »