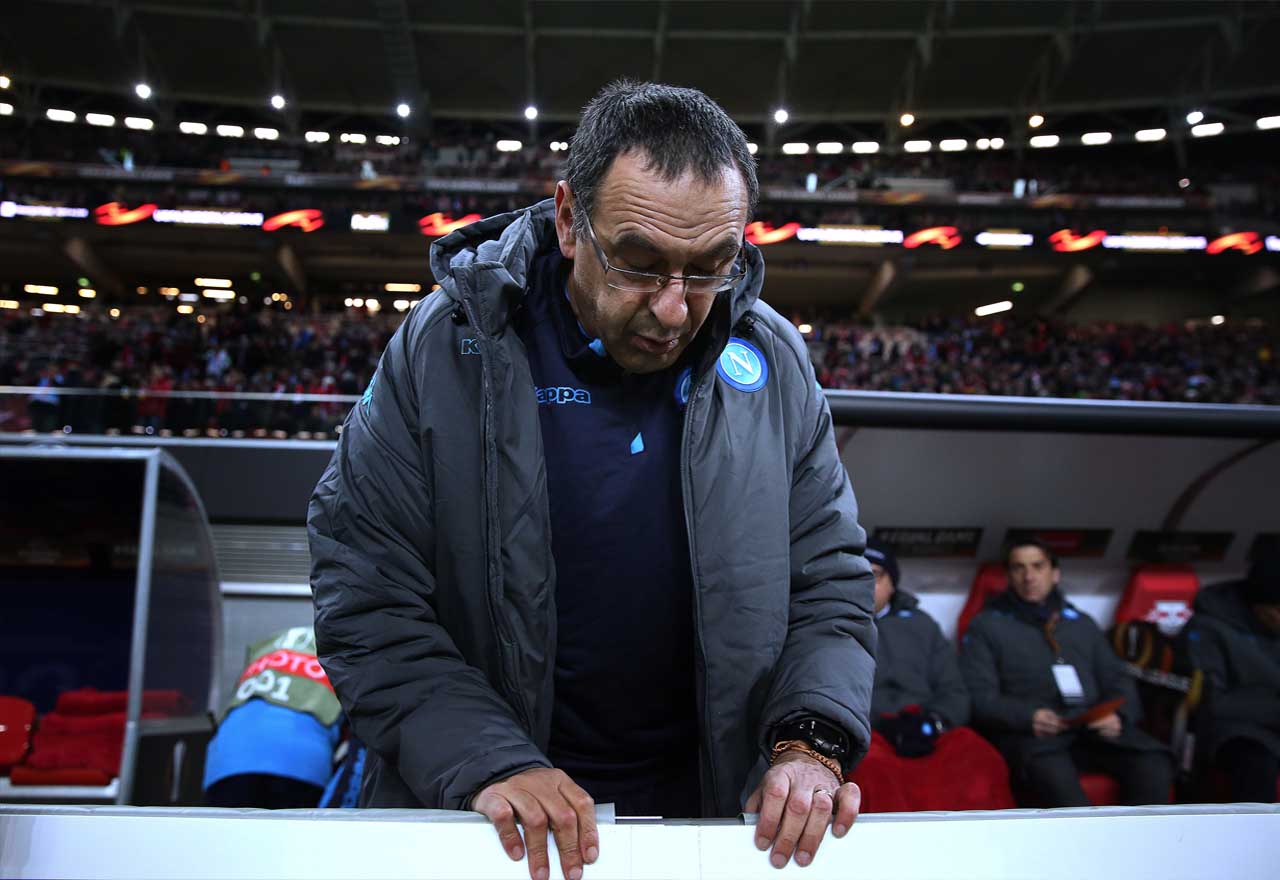 Reports from Italy earlier on Friday suggested that Maurizio Sarri was closing in on completing a deal which would see him replace Antonio Conte as Chelsea manager.

Conte will pay the ultimate price for his failures this season. Finishing fifth when trying to defend your Premier League crown is, quite frankly, unacceptable.

Roman Abramovich is renown for his ruthlessness. You will get no second chance at Stamford Bridge, and Conte is about to learn that lesson first-hand.

The English media are now jumping onto the Sarri to Chelsea hype train. Both the Independent and ESPN are reporting that the Italian is close to becoming Blues boss.

Gianfranco Zola, one of the greatest players in our illustrious history, is poised to step-in as Sarri’s assistant. We’re incredibly excited, even if it will be a sad way for Conte to depart

We’ll bring you news of any official confirmation as soon as it happens, so stay tuned.

Sarri ‘very close’ to becoming manager, Chelsea legend to be assistant manager
Chelsea boss on the verge of being sacked after season of failure