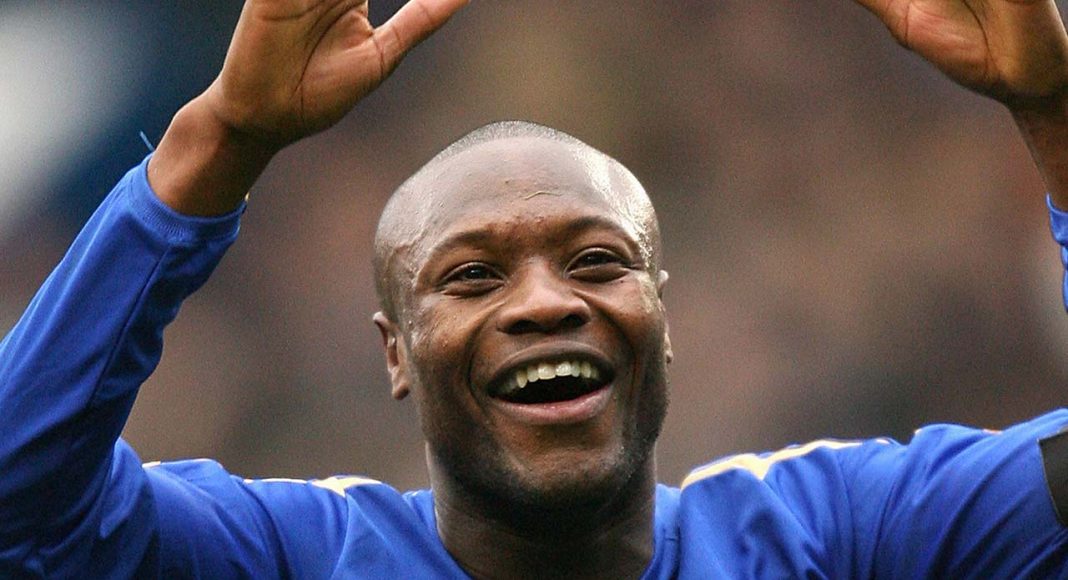 William Gallas believes Chelsea were in the wrong after he departed the club in controversial circumstances, FourFourTwo reports.

The Frenchman revealed during the interview with FourFourTwo that he wanted higher wages that the Blues weren’t willing to offer. Gallas had reached the final of the 2006 World Cup and wanted an extra period of rest.

However, he claims that Chelsea wanted him back for pre-season and the signing of Michael Ballack that saw the German wear Gallas’ number 13 shirt sparked tensions.

When speaking to FourFourTwo, Gallas believes these were the reasons behind his abrupt exit from Stamford Bridge. The former player is also adamant that he didn’t imply he would score an own goal against Chelsea.

Gallas is quoted by FourFourTwo saying:

“I never said I would score an own goal. How can you say that?! I think it’s the most ridiculous thing I’ve ever heard.”

Gallas joined Chelsea in 2001 under Claudio Ranieri. The then 23-year-old was a versatile player at the back who could play in multiple positions.

Club legend John Terry featured next to Gallas during the early stages of his career. When Jose Mourinho became manager, Gallas was moved to left-back as he was part of the team that won back to back league titles.

It’s sad that Gallas time at Chelsea ended in frustration. Although it’s fair to say that most of his success as a player was with us and not Arsenal or Tottenham.