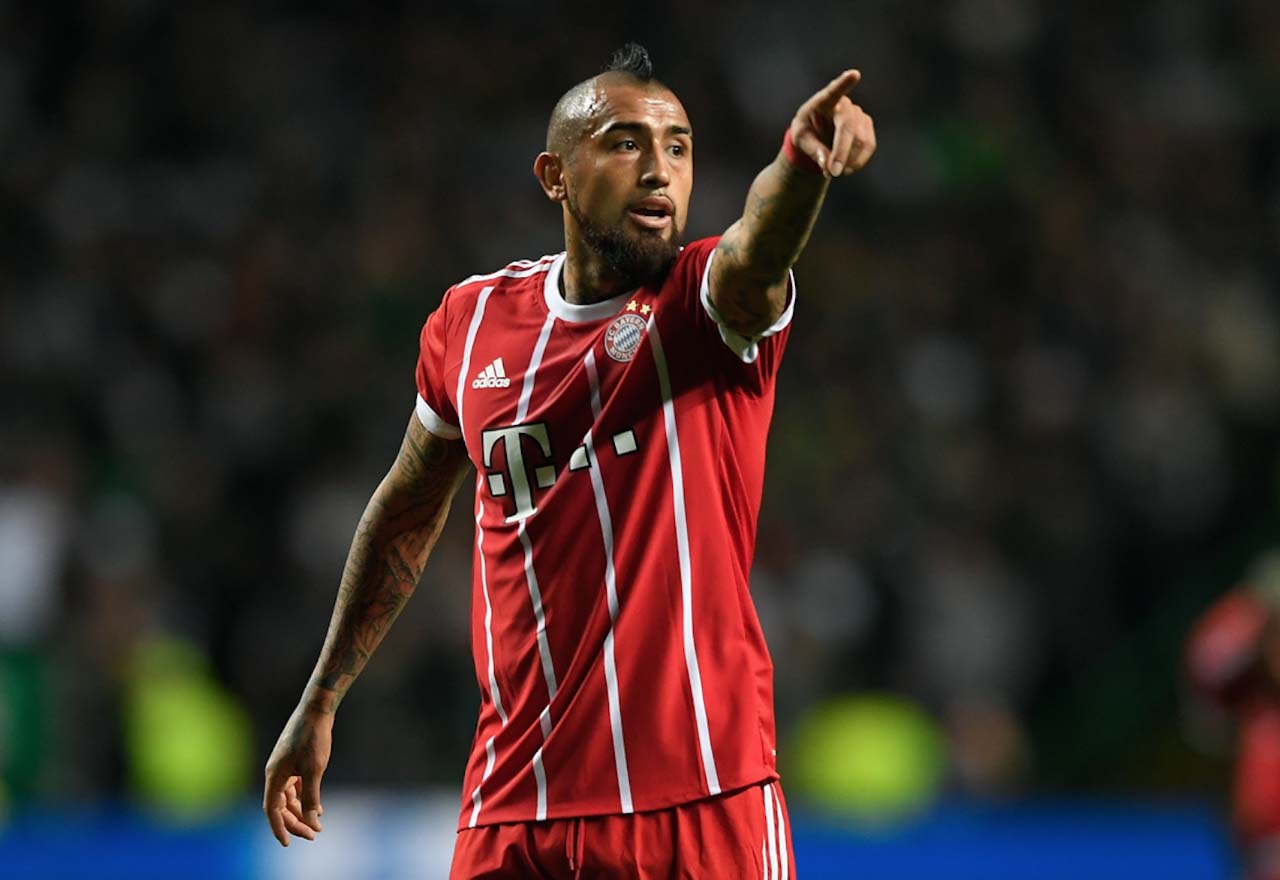 Chelsea have been handed a boost in their pursuit of Bayern Munich midfielder Arturo Vidal, according to Calciomercato (via the Express).

This is a classic case of a foreign outlet publishing a report in their native tongue and an English counterpart translating it and combining it with information of their own. Bear with us as we attempt to filter the important information from the nonsense.

Calciomercato report that Inter Milan are interested in bringing Vidal back to Italy, where he made a name for himself under Antonio Conte’s stewardship with Juventus. However, the Serie A heavyweights are already under UEFA’s watchful eye after a considerable summer spend. The report claims that Bayern will not entertain any loan offers with a purchase clause or any sort of instalment plans. This effectively rules Inter out of the race to sign the Chilean.

This is where Chelsea come into the equation. The Express report that the Premier League champions have been keeping tabs on Vidal for ‘some time’, and unlike Inter, have the financial power to purchase him outright, should we wish to do so.

Vidal is entering the final 18 months of his contract, speculation surrounding his future at the Allianz Arena is likely to intensify. With Chelsea’s interest in signing him, and his good relationship with Conte, seeing him playing in SW6 one day is by no means a pipe dream.

He has passed the acceptance age, CFC needs Young boys.