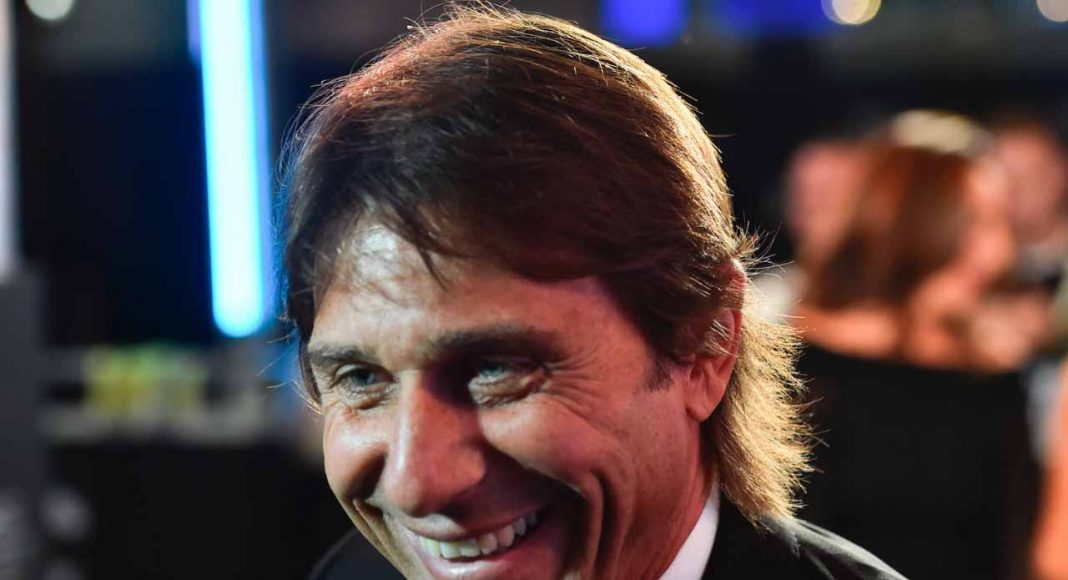 Chelsea have been offered major encouragement in their reported pursuit of Juventus left-back Alex Sandro just days before the January transfer window opens.

Sandro is one of the best full-backs in the world. There are just two players on the planet in the same bracket as him when playing on the left-hand-side of the defence – Marcelo and David Alaba.

In Antonio Conte’s system, the wing-backs have an essential role to play both offensively and defensively. Marcos Alonso has proven himself able to be effective in attack, he’s scored more league goals than Cristiano Ronaldo this season, but has looked shaky on the back-foot.

According to the Express, this has prompted the Blues to explore the possibility of signing Sandro. The tabloid claim that Chelsea looked to pry Sandro away from Turin over the summer, even lodging a bid in the region of £55M. However, their pursuit of the Brazilian proved fruitless.

The Express’ report believes that Juventus could be tempted into doing business in January, however, and Chelsea will have been offered major encouragement in their pursuit of Sandro by information published by an Italian outlet.

Tuttosport believe that Juventus are prepared to sell Sandro for €60M, which works out as around £53.3M. That’s less than the Express believe Chelsea offered in exchange for him in the summer!

If the Premier League champion’s interest remains genuine, and Roman Abramovich is prepared to open his chequebook once again, don’t be surprised to see this transfer materialise this winter.