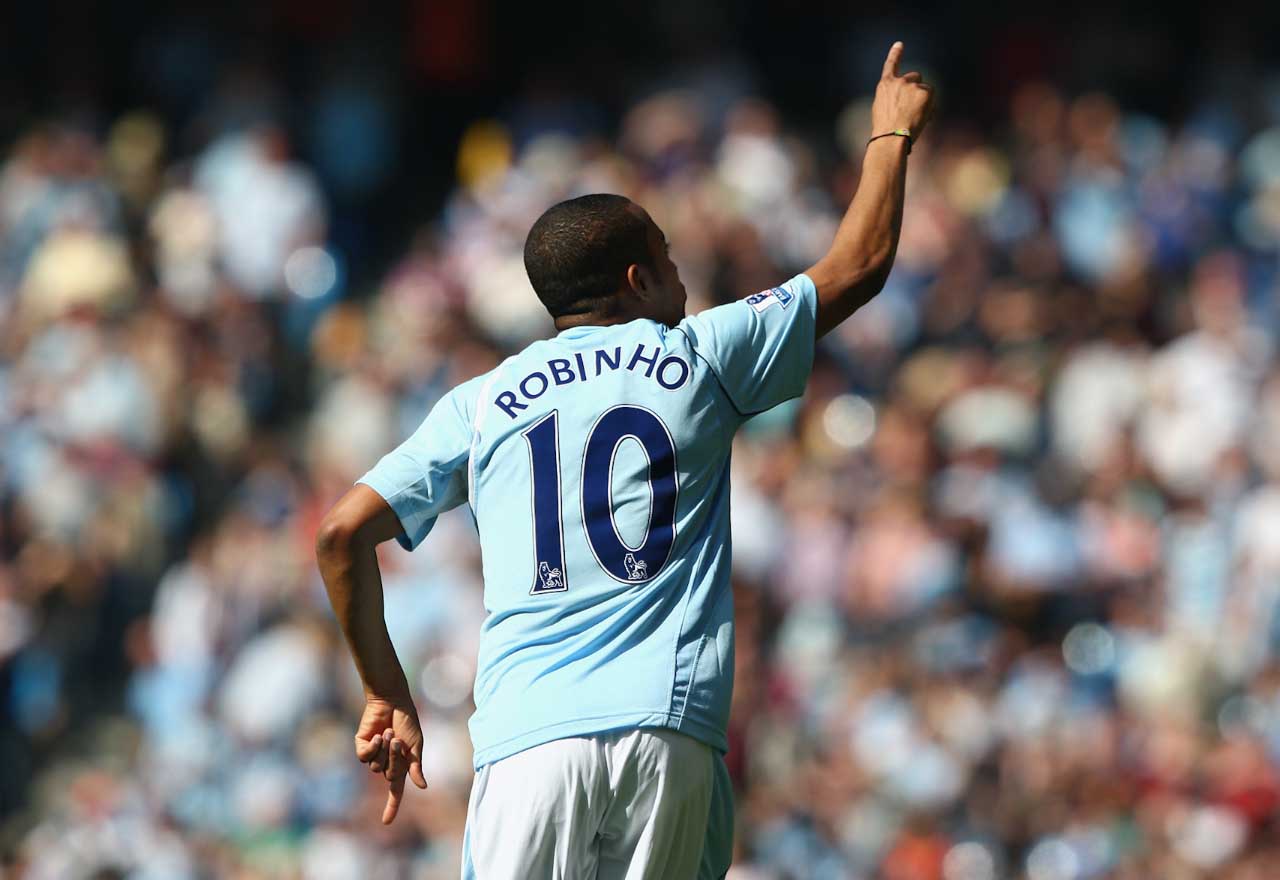 Former Brazilian international Robinho has revealed just how close he was to joining Chelsea in 2008.

At the time that the Blues were interested in signing Robinho, he was considered one of the best players on the planet. As the Daily Mail report, there was no shortage of securing his signature in the summer of 2008.

It is reported that both Chelsea and Manchester City, who he later joined in what the Daily Mail report to be a £32.5M move, were keen to sign Robinho. Almost a decade down the line, he has now revealed why his move to Stamford Bridge never materialised. Robinho was wanted by Chelsea and Manchester CIty back in 2008.

Robinho is quoted by the Daily Mail revealing:

“Two months earlier, I had spoken to Chelsea boss Phil Scolari. But the Madrid board blocked it as they didn’t want me to go to a team in the Champions League that could be a direct rival.”

After an electric start to life in the Premier League, Robinho’s form eventually tailed off. Would it have been a different story if he joined Chelsea? Would he have fulfilled his potential and gone down as one of the best ever to grace England’s top tier? We will never know…