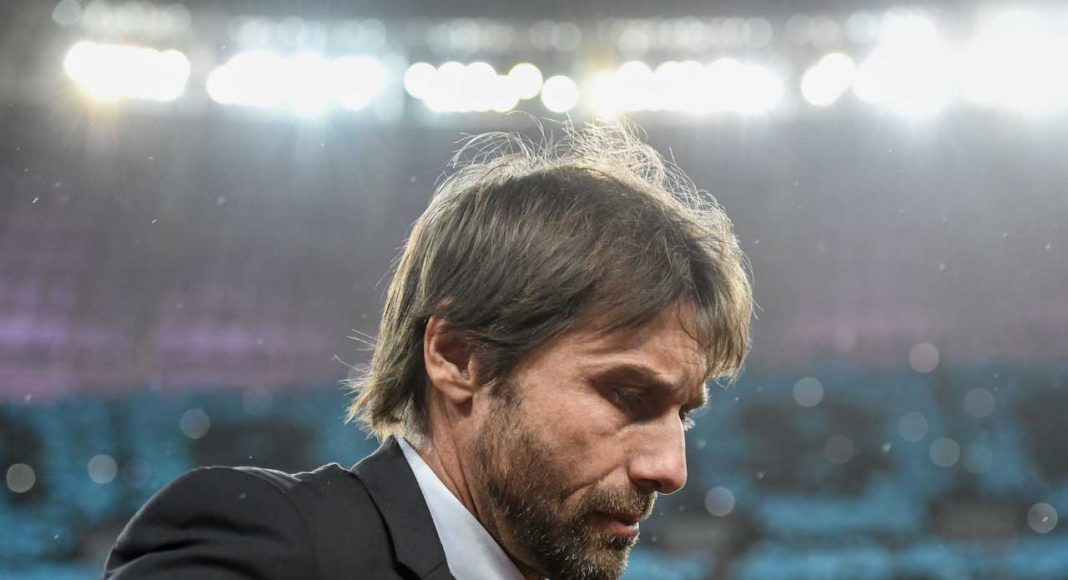 Ex-Premier League referee Dermot Gallagher has insisted that Antonio Conte will get a touchline ban after the behaviour shown in an incident against Swansea, Sky Sports reports.

Chelsea were denied an obvious corner by referee Neil Swarbrick minutes before half-time. The Italian was furious with the decision made and was sent to the stands at 0-0 in the match.

The Blues went onto win 1-0 against the relegation contenders on Wednesday. Conte apologised to Swarbrick in a post-match interview.

When speaking to Sky Sports, Gallagher believes despite this apology, the Blues manager will still recieve a ban from the sidelines.

I think without doubt he’ll get a touchline ban because of what happened. The fact he has apologised though will help him.

The 48-year-old is likely to recieve a one-match touchline ban along with a fine. Jose Mourinho stepped onto the pitch during a game earlier this seaosn between Manchester United and Southampton.

Conte’s apology could well help him but it may just decrease the fine he gets. For many of us, we’d rather see our manager get a fine with no touchline ban.