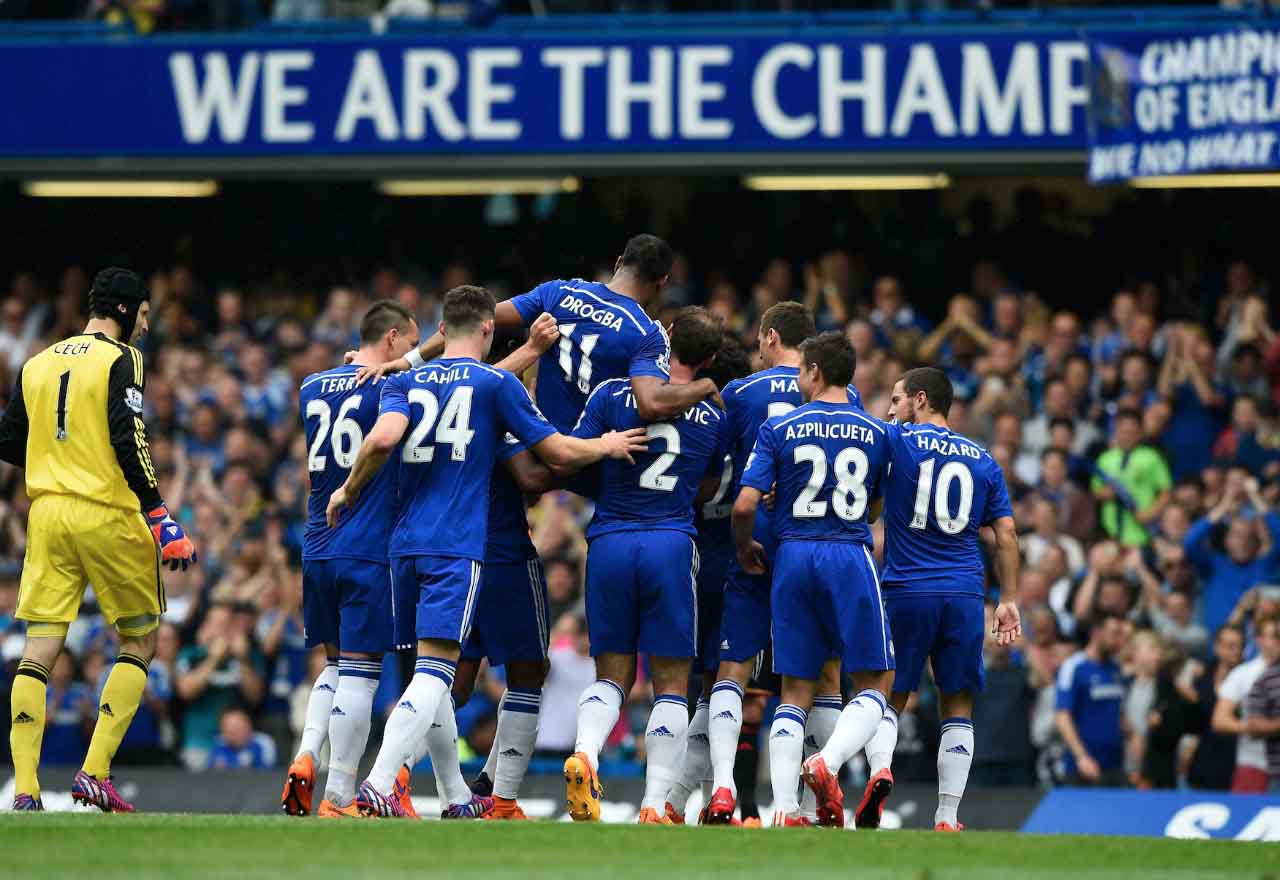 We don’t blame Frank Lampard for not giving a definitive answer as to who was his best teammate at Chelsea.

As per the Metro, the Englishman picked countryman John Terry and Ivorian Didier Drogba as the pick of the bunch.

Lampard says that the pair were both fantastic for the club for different reasons when speaking to YouTube channel Copa90.

“Didier for me was amazing, to have him in your team in a final, you felt Didier in the dressing room before a big game that it was a different Didier, he was like an animal.”

Where are Lampard, Drogba and Terry now?

After ending his career playing football at the Yankee Stadium in the glamour of New York City, Lampard moved on to TV punditry and is currently working for BT Sport.

Didier Drogba had a one-year stint at MLS side Montreal Impact before taking some ownership in Pheonix Rising. The team based in Arizona are in the United Soccer League.

John Terry is currently recovering from a foot injury at Aston Villa since joining the Championship side in the summer.

The famous Chelsea trio enjoyed some unforgettable memories at the club and maybe one day they could all return to the champions.