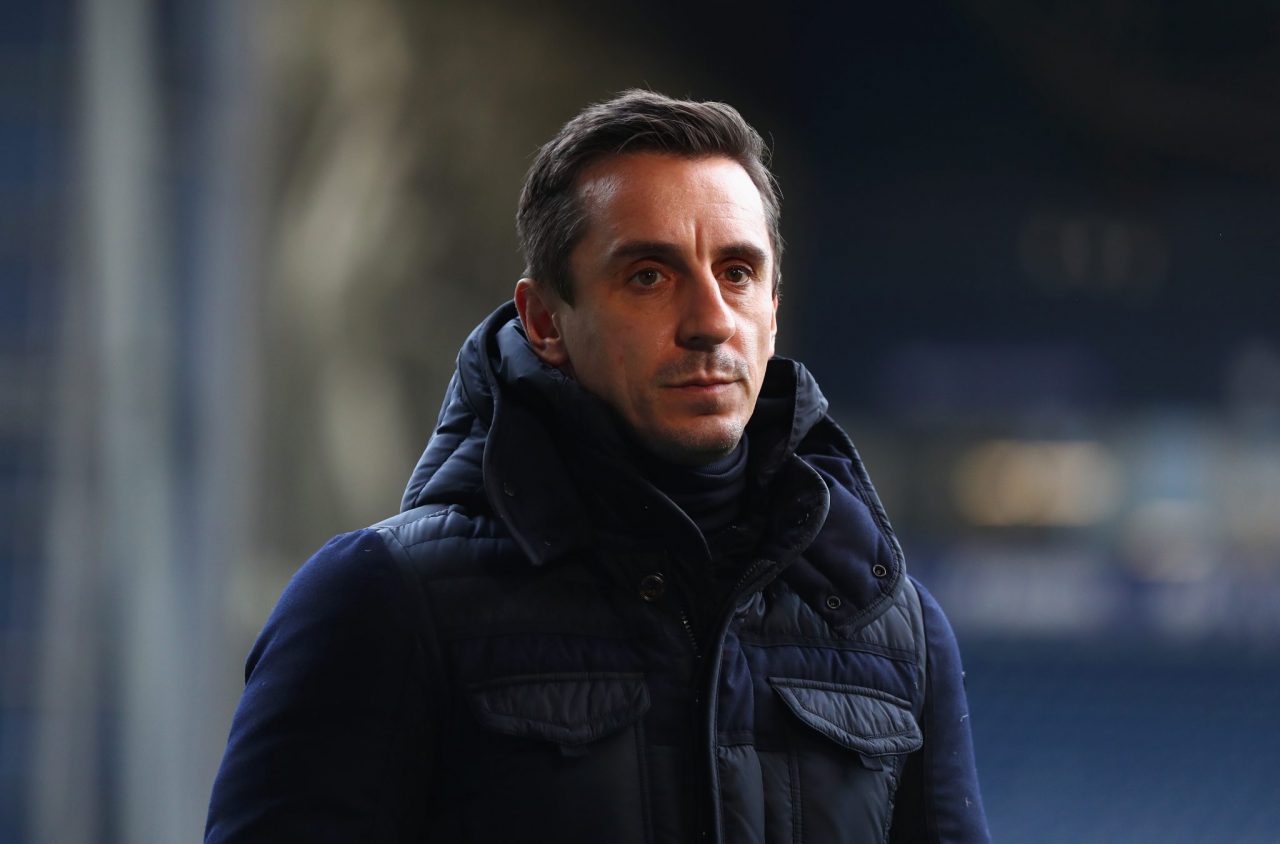 Sky Sports pundit Gary Neville has described Chelsea’s performance in the 1-0 loss to Manchester City on Sunday as ‘unacceptable’.

The deflating result sees the Blues five points outside the top four as the club is on thin ice in the hope of being in the Champions League next season.

League leaders City bossed the defending champions as Antonio Conte found no answer into earning his team a result at the Etihad Stadium.

Former Manchester United defender Neville is quoted by Sky Sports believing that even the home supporters wouldn’t have taken a liking to the game despite City on the verge of winning the title.

“I think Chelsea have given us an unacceptable 90 minutes there. It was awful.

“Even the Manchester City fans inside the stadium wouldn’t have liked that match. They’ll be going home thinking Chelsea were terrible – it was a stroll.” Chelsea were outplayed in the 1-0 defeat to Manchester City on Sunday.

Many believe that Neville can come across as harsh in his commentary and punditry, but even the most positive Chelsea fans can’t be happy with what the team produced.

Conte and the players must look themselves in the mirror and get back to winning ways against Crystal Palace on Saturday.

If that A/H manager is still around on Saturday Abramovich is definitely getting soft! Most disgusting display of not being one bit interested in winning a football match. I believe a u16 team would have put up a better show than Chelsea. SACK THAT IDIOT BEFORE SATURDAY!