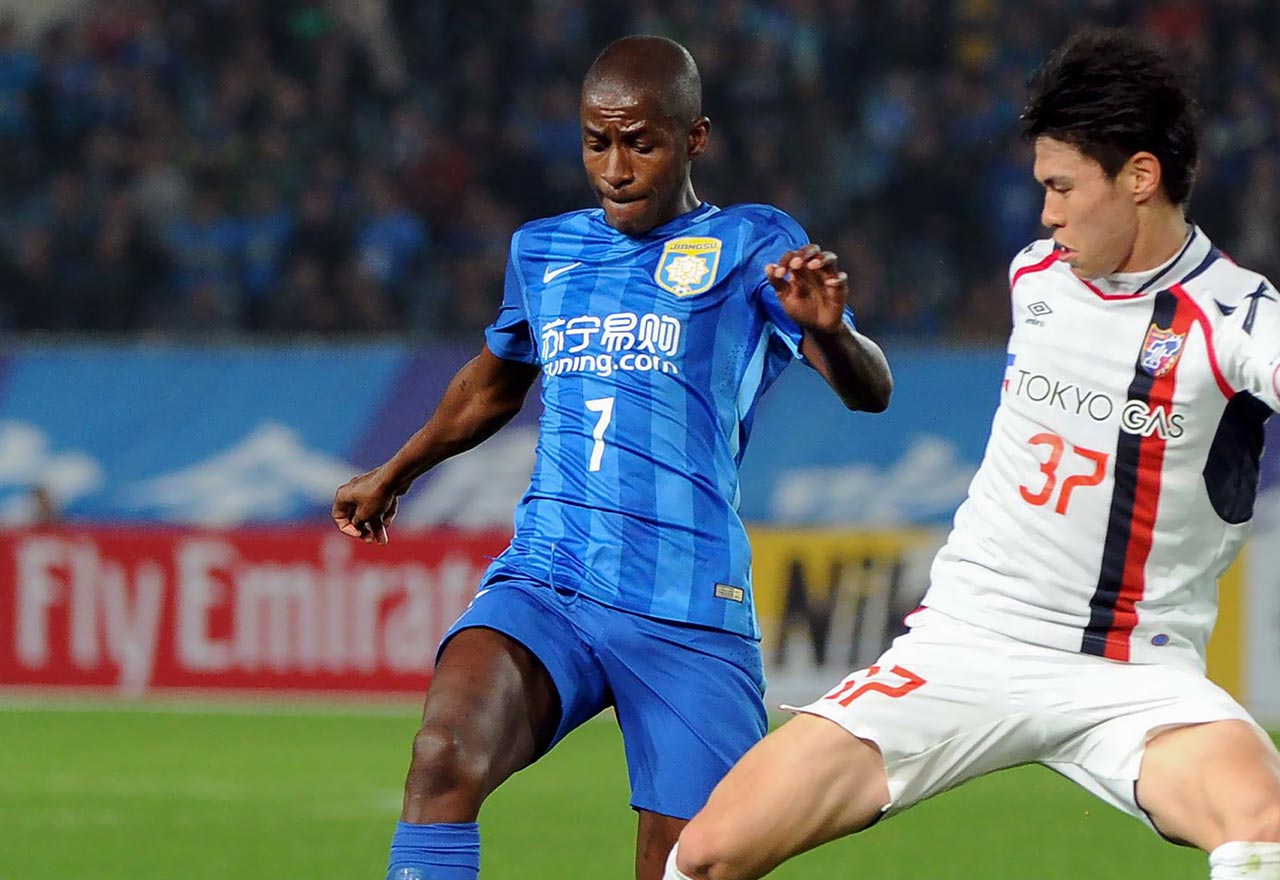 Former Chelsea midfielder Ramires has revealed he would like to spend a second spell at the Blues with speculation surrounding his future, UOL Esporte reports.

The Brazilian, who joined the club in 2010 in a six-year-period that saw him win major trophies including the Champions League and Premier League, feels he has unfinished business at the club.

Ramires is still playing for Jiangsu Suning, the Chinese Super League side he joined for £25m from Chelsea. The 30-year-old is quoted by UOL Esporte in speaking about the admiration he holds for his former team. Ramires scored an incredible chip goal against Barcelona at the Nou Camp in 2012.

“Chelsea? I’ll always have special affection for them and I want to play for them again before finishing my career.

“I know the doors of Stamford Bridge will always be open to me and that wearing their jersey again would be spectacular.”

From the team’s perspective, it would be a left field signing given that Ramires isn’t in his prime anymore. However, other roles at Chelsea may be open to him in the future.