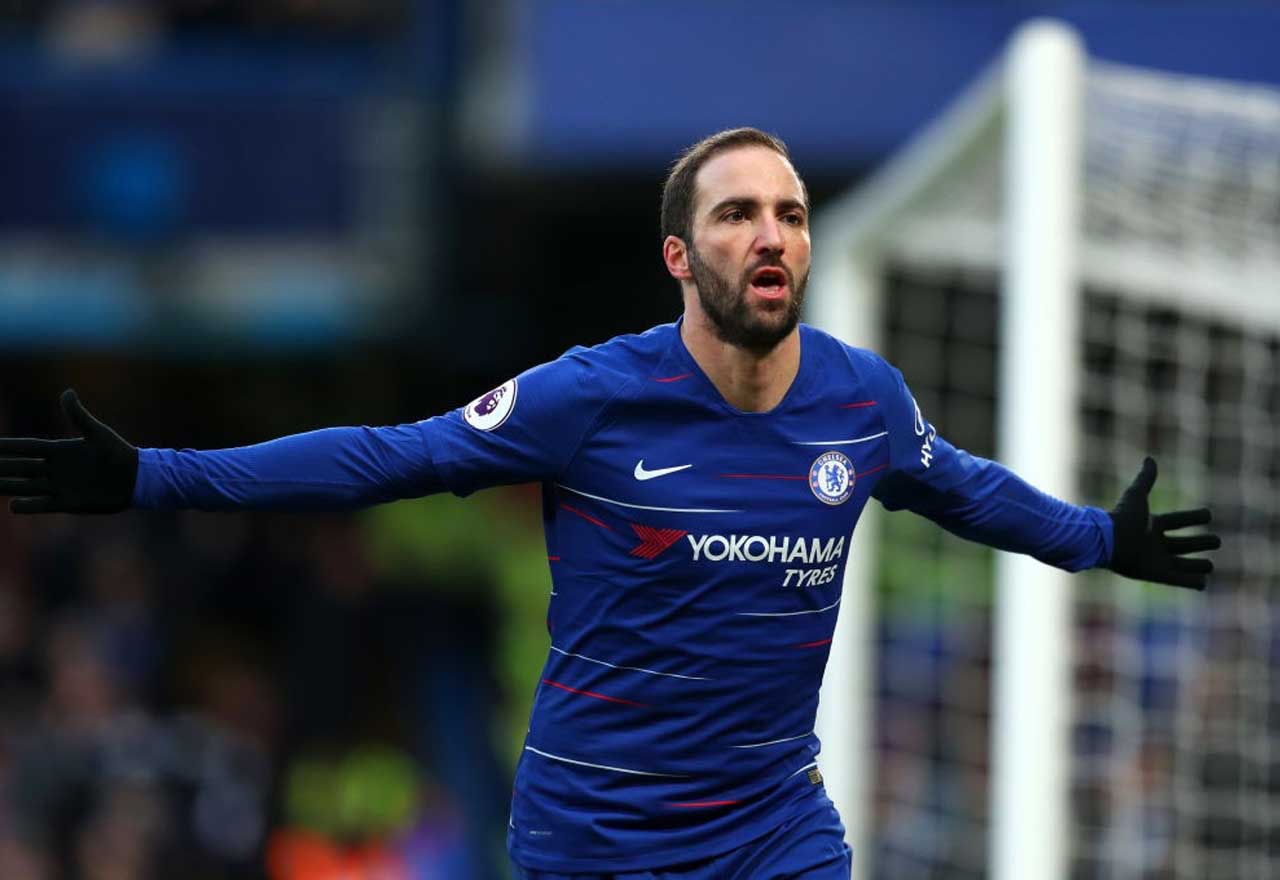 Gonzalo Higuain has got off to a great start at Chelsea, and he believes that Maurizio Sarri is the man to bring him back to his best level.

Higuain has been one of the best strikers on the planet over the past decade. His record speaks for himself – 292 career goals in 581 appearances. Whether he’s been, he’s scored goals, which is exactly why he’s the perfect fit for Chelsea right now.

Alvaro Morata and Olivier Giroud have their respective strengths, but neither of them have proven himself able to find the back of the net on a regular basis. Without a 20-goal-a-season striker, we have no chance of getting back into the title picture.

Chelsea now have one in the shape of Higuain. The Argentine’s best season of his career saw him match the Serie A single-season goal record. 36 goals in 35 league appearances for Napoli. We’re all hoping he can get back to that level – and so is he.

Speaking to Sky Sports ahead of Chelsea’s visit to Manchester City on Sunday afternoon, Higuain revealed his belief that manager Maurizio Sarri is the man that he needed to help him recreate that performance level. He’s quoted saying:

“He is the coach that has got the best out of me. I know him well, he knows me well.”

“I’m hopeful I will get back to that level we had before, this is the idea. He is someone who helps me, knows my game and how to get the best out of me.”

He can carry on his with excellent start at Chelsea later today against City. He’ll be an instant hero at Stamford Bridge if he is able to get on the scoresheet at the Etihad. Make sure you’re following our full match coverage on Twitter @TalkChelsea.