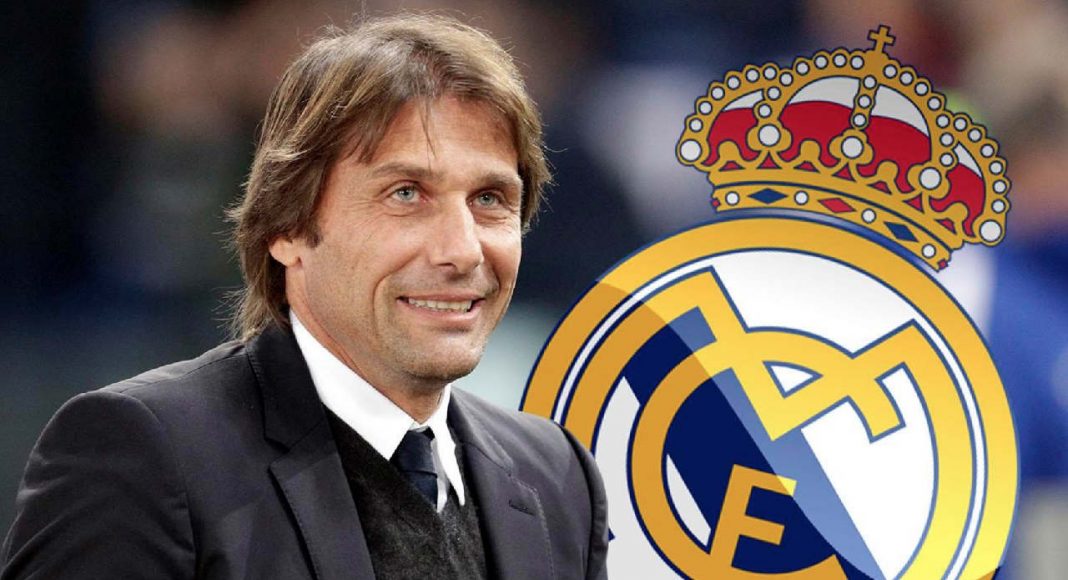 Real Madrid’s obsession with Chelsea’s stars has reached the ultimate heights with plans to lure two Blues’ players to the Santiago Bernabeu in the summer.

The La Liga side are even willing to part with a key man of their own team as well as £132m to bring in Chelsea duo Eden Hazard and Alvaro Morata with the Real man in question being Gareth Bale, Don Balon reports.

Both Morata and Bale have had tough seasons with their respective clubs which has been the focal point that could spark a potential swap between the two. Meanwhile, Hazard’s future is also uncertain having two years left on his current Chelsea deal.

The Belgian has produced another commendable individual campaign despite the worries that the Blues won’t be in the Champions League next season. After being linked with a move to the Spanish capital for several years, Real are ready to pull the trigger in signing Hazard.

Morata potentially being offered an escape route by his former club makes this deal even more complex from a Chelsea perspective despite the money that could be coming our way along with former Tottenham hero Bale moving to SW6.