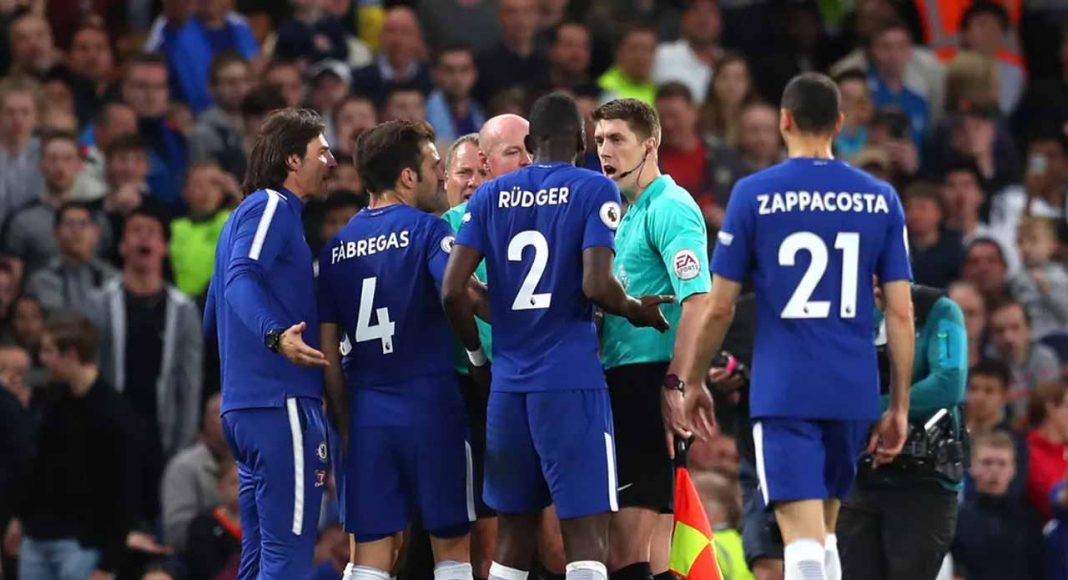 Chelsea can still qualify for the Champions League – mathematically.

The task was clear for Antonio Conte’s men heading into Wednesday night’s clash with Huddersfield Town. If we secured all three points, we’d be heading into Sunday level on points with Liverpool.

If the Reds dropped points against Brighton at home, and we were able to beat Newcastle United at St. James’ Park, we would qualify for the Champions League.

However, due to Liverpool’s vastly superior goal-difference, we now need them to lose. Even if the Champions League final in mind, it seems unlikely that Jurgen Klopp will be resting players for such a big fixture.

Not to mention that former Blue Mohamed Salah will be chasing the Premier League and European golden boots. He’ll be fired up, as will the rest of the Liverpool squad.

It’s looking bleak, and the chances of it happening are exceptionally slim. However, stranger things have happened. No matter how improbable it gets, we will believe.