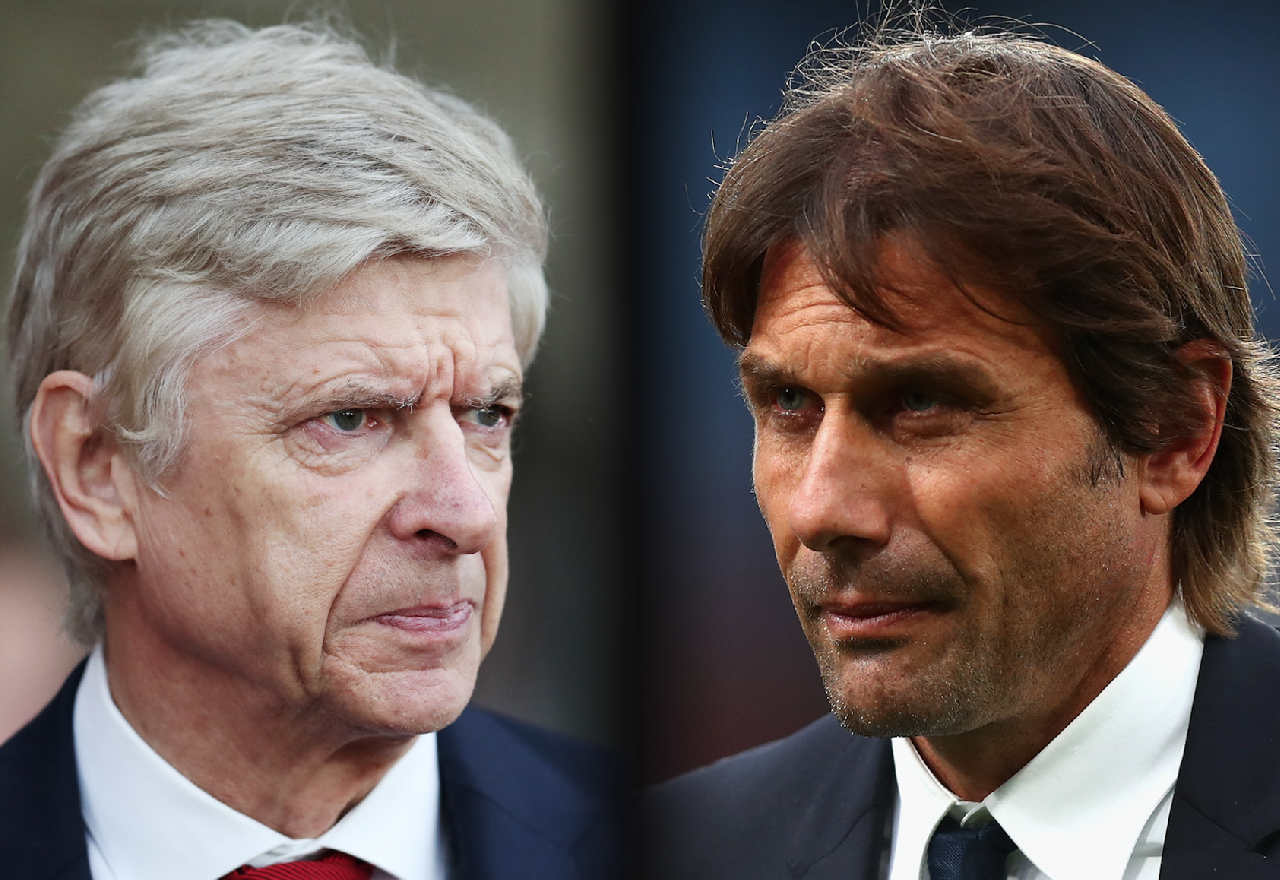 Hoffenheim manager Julian Nagelsmann has ruled out suggestions of a move to the Premier League after being one of the rumoured candidates to become Chelsea’s next manager.

Nagelsmann, 30, has been touted as one of the best young coaches in the world after launching himself on the grand stage in Germany, guiding Hoffenheim to a Champions League play-off spot last season.

The Telegraph reported earlier in April that Chelsea owner Roman Abramovich may look at a long-term option with Nagelsmann being mentioned. Julian Nagelsmann has been cited as one of the most promising football managers in the world.

However, when speaking to Sky Germany, the German dismissed suggestions that he won’t be moving to the Premier League, with Arsenal also linked to snapping up Nagelsmann, who is quoted by the Daily Mail saying:

“I don’t think so, no. These are just rumours. ‘I focus on myself and my team the focus is on nothing else.”

This may not be a blow for Chelsea with the likes of ex-Barcelona manager Luis Enrique and Napoli boss Maurizio Sarri having more experience in professional football management.

The Blues may also feel appointing a younger manager would provide a greater risk, Andre Villas-Boas being the prime example.

Eden Hazard: This is what I need to be happy at Chelsea
‘VERY, VERY SURPRISING’ – Chelsea leader shares doubts on top four spot