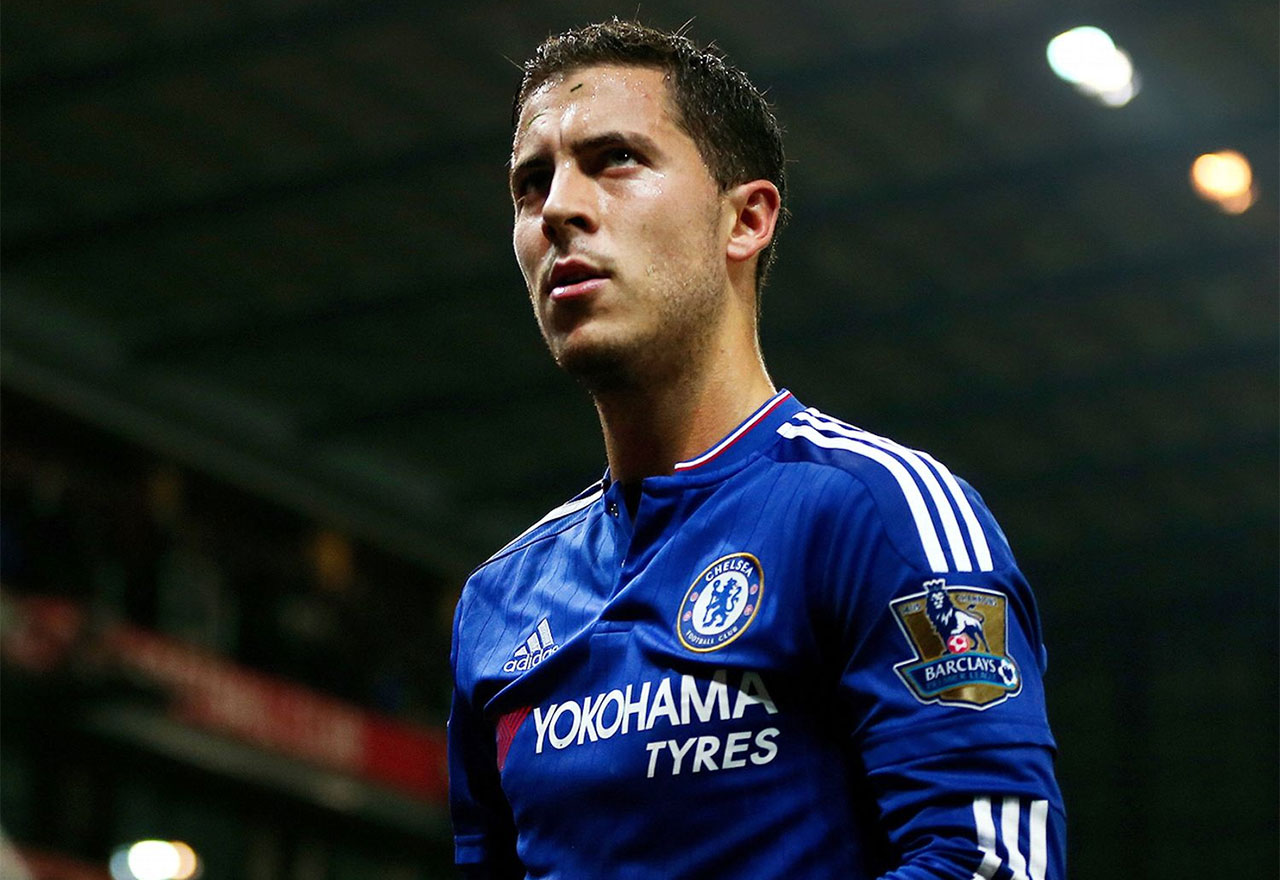 It’s really had to believe were in February and only yesterday did Eden Hazard score his first goal of the season. I don’t think anybody can quite put there finger on why a player who scored 19 goals last season has struggled so much to find the net this term.

If there ever was a game to break his duck then it was yesterday with MK Dons shocking at the back leaving space all over the place.

Eden had a golden opportunity to score in the first half when he was sent one on one with the MK Dons keeper.

Hazard one on one with the keeper. Still can't score. #MKDvCHE

Will Hazard ever score again?

In the second half Hazard had a chance to score from the spot after being brought down in the box.

And finally here’s the moment all Chelsea fans have been waiting for all season. Eden scores his 50th goal for Chelsea and about time to! Brave man to not even look at the ball as he took it.

GOAL! HAZARD SCORES HIS FIRST GOAL/Penalty OF THE SEASON! To be clear, Hazard earned the penalty on his own!

Hazard kissing the badge there. Chelsea legend. Move to Madrid off.

Finally he scores!! Buzzing for Hazard drought is over! Kisses the badge…get in! #CFC

Hazard scores his 50th goal for Chelsea. What a way to celebrate 💙 pic.twitter.com/0sUwe7FYK5

BREAKING NEWS: John Terry is to leave Chelsea at the end of the season.
What we know about the Terry contract situation