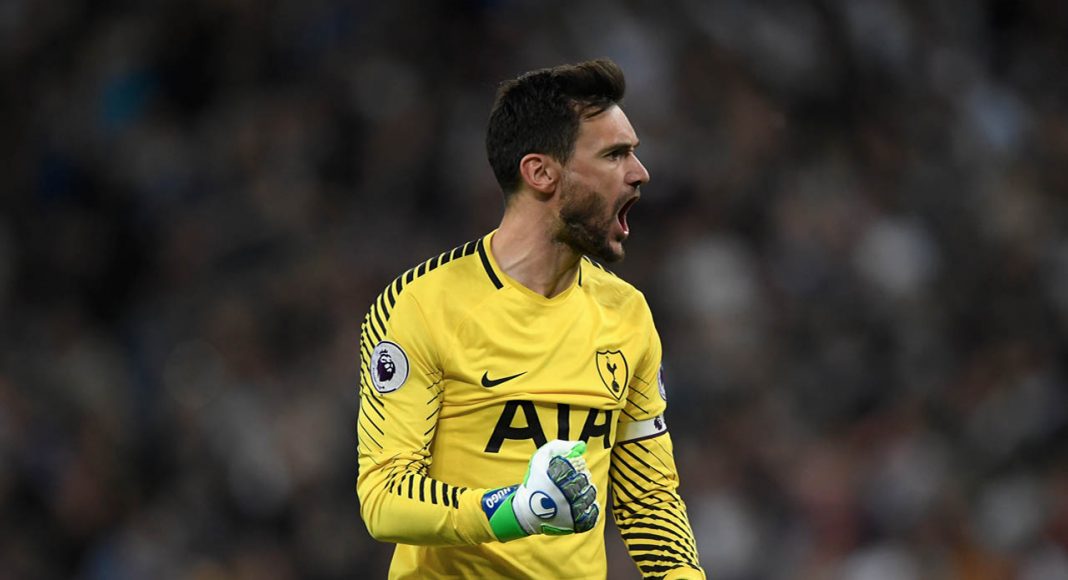 It’s ten-years and counting since Tottenham Hotspur last won a trophy. Wait, hang on a minute, Hugo Lloris is here to dispute that claim.

“It means more than a trophy to be honest. We can be proud of our season.” (Source: BBC)

That’s what the Frenchman protested after Spurs secured their Champions League qualification after defeating Newcastle United on Wednesday night.

What a load of rubbish.

Tottenham last won a piece of silverware back in 2008. They haven’t won anything for a decade.

For clubs like Chelsea, finishing in the top four is the bare minimum. We look set to narrowly miss out this season, which is not good enough.

Even if we defeat Manchester United at Wembley and win the FA Cup, this season is a failure, not a success. Tottenham adopt a small-club mentality, and that’s as a result of comments like this from players like Lloris.

Spurs will be playing Champions League football next season, but they’ll finish this season trophyless. Mauricio Pochettino will be hailed as a a genius for his good work.

Chelsea may well have their hands on the FA Cup, but Antonio Conte’s head will still be on the chopping block. That’s difference between ourselves and our rivals.

So. Chelsea may not get champions league football next year, Tottenham will. Chelsea may win the FA cup but might not. Chelsea’s income dwarfs Spurs and have done for ages expectation should be higher than Spurs. A Chelsea FA cup win or not, Tottenham Hotspur are unarguably on the rise… Read more »