Talk Chelsea
Home News (Image) David Luiz gives clearest indication yet he could be involved against... 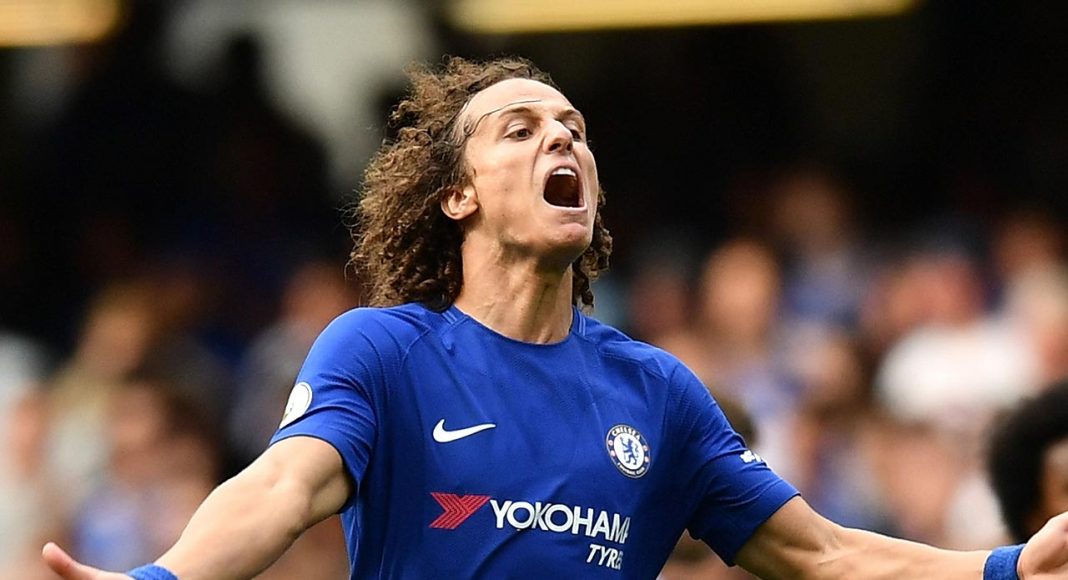 David Luiz has been spotted boarding a flight to Madrid with his wrist strapped up, suggesting that he could be available for selection against Atletico on Wednesday night.

The Brazilian is a cornerstone in Antonio Conte’s side when fit, and it seems unlikely that he would be travelling with his teammates to the Spanish capital if he was not going to be involved.

Luiz’s left wrist is strapped, but not in a cast. The below photo is a screenshot of Chelsea’s Snapchat story. This is encouraging!

David Luiz’s arm strapped up, should be fine to play tomorrow. pic.twitter.com/fp9E052JMi