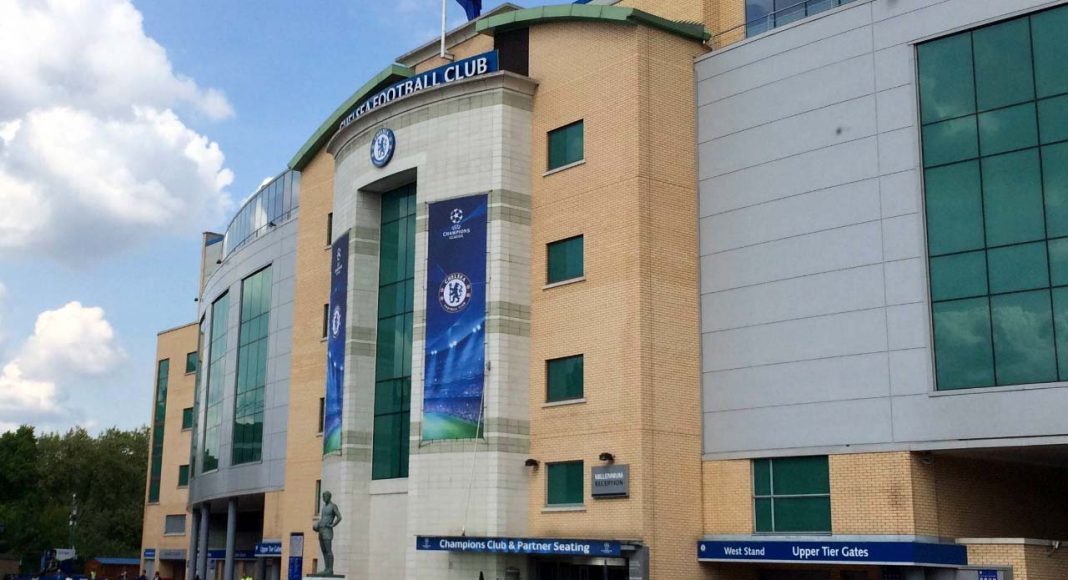 Schurrle has recently signed for Fulham after struggling for game-time as a Borussia Dortmund player.

It’ll be great to see the German back in the Premier League, and particularly in West London. He’s remembered fondly among the Chelsea fanbase.

One of the perks of playing for West London rivals Fulham is that Schurrle is just a stone’s throw away from Stamford Bridge.

He paid a visit to his old stomping ground while on a stroll with Sharypova. If he impresses with the Cottagers – he’ll always be welcome back here!