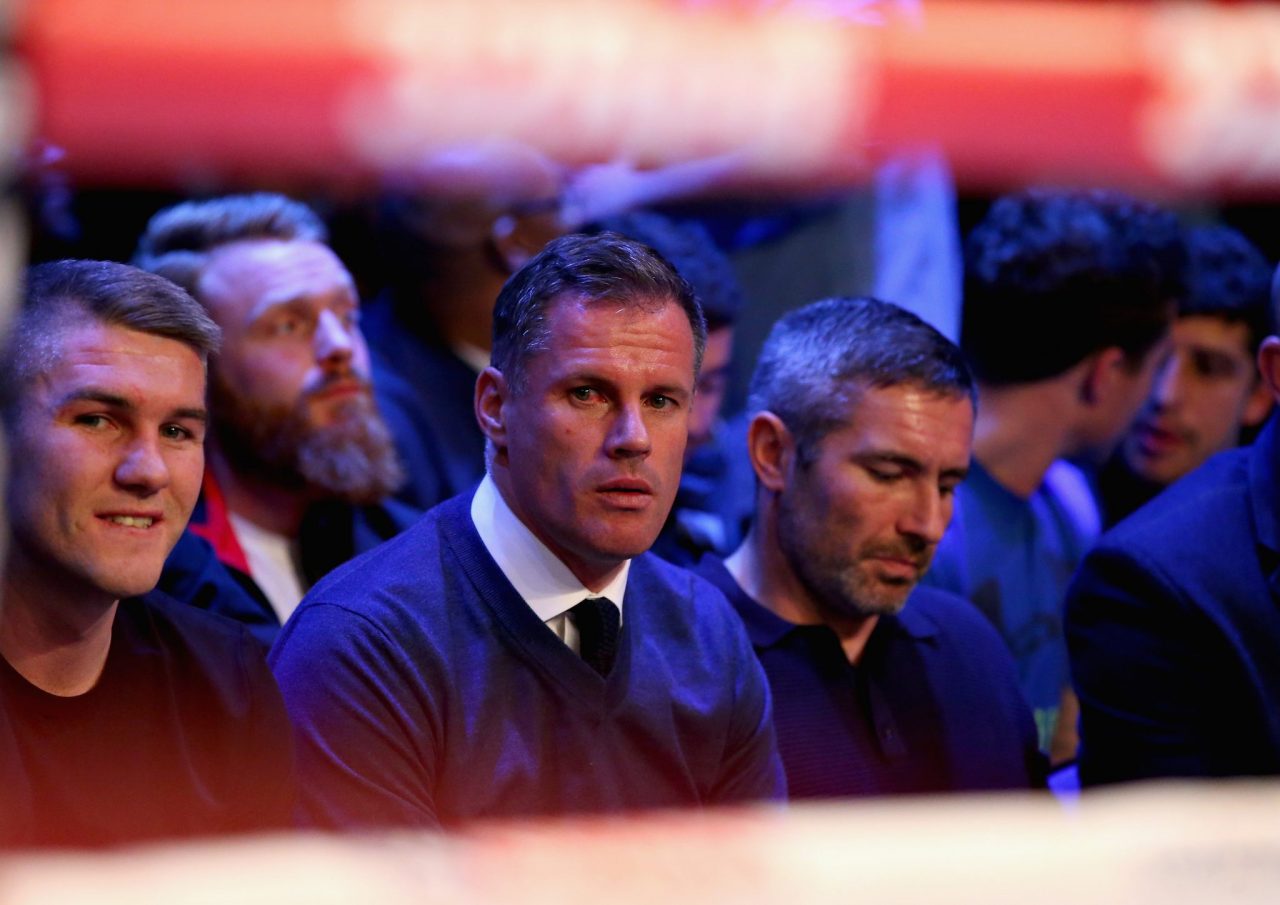 Eden Hazard wants to leave Chelsea after his frustrations were shown as Manchester City beat the defending champions 1-0 on Sunday.

That’s according to Sky Sports pundit Jamie Carragher who believes the forward would have been contacting his agent after the match.

Hazard was upset by the role head coach Antonio Conte utilised him in as City were rarely tested at the back.

Carragher is quoted by the Daily Star, insisting that Hazard would be open to the possibility of leaving Chelsea.

“I have no doubt at the end of that game as soon as he got on that coach or got home he’d have been right on the phone to his agent and saying ‘get me out of here’.” Reports that the Belgium international is holding out for a move to Real Madrid continue to spread around the rumour mill.

Don Balon reported on Wednesday that Hazard had rejected an improved contract offer from the Blues as he’s aiming to win more silverware, including the Ballon D’Or.

With the uncertainty over whether Chelsea will be in the Champions League next season, these reports won’t be stopping anytime soon.