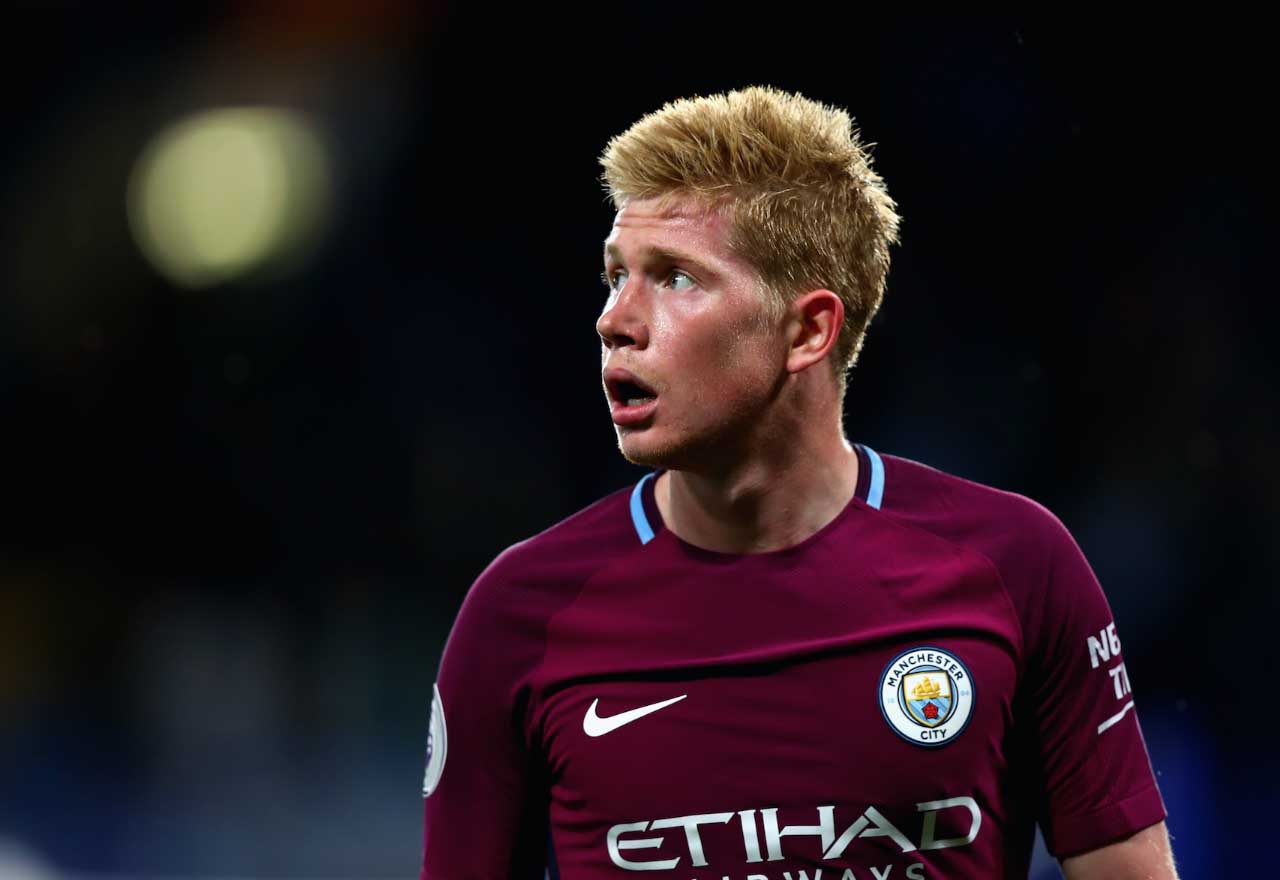 Former Chelsea captain John Terry believes the Chelsea teams of 2004/05 and 2005/06 would beat this current Manchester City side, report the Express.

The Chelsea sides led by Jose Mourinho, soon after Roman Abramovich took the reins at Stamford Bridge, are widely considered the best in our history.

The 2004/05 campaign was, on paper, the best in Premier League history. The Blues won 95 points, which is a record that still stands. We also conceded just 15 goals in 38 games, which is, quite frankly, ridiculous.

You’d have to think that side, and the Chelsea team the season after, would be able to go toe-to-toe with any English side in history. John Terry certainly believes so.

Terry was on the Sky Sports MNF panel on Monday night and revealed his belief that his old Chelsea side would be able to defeat the Manchester City team that is currently 11 points clear at the top of the Premier League and being dubbed the best of all-time.

Terry is quoted by the Express saying:

“I would say 04/05, 05/06 (would be best suited to face Manchester City). I think them first two years when Jose Mourinho first arrived at the club. Yeah (I think we’d beat them).”

Man City do look good this season, but we conceded six league goals at Stamford Bridge in 2004/05. SIX! Even their star-studded attack would have a tough time penetrating our defence.

Why didn’t Terry, in his own opinion, say their own attack, would impose a more fierce attack than Man city’s? Hehehe! when you play more of defensive than attacking, you stand the chance of only conceeding more goals than scoring, you will be commiting fouls upon fouls that and you… Read more »