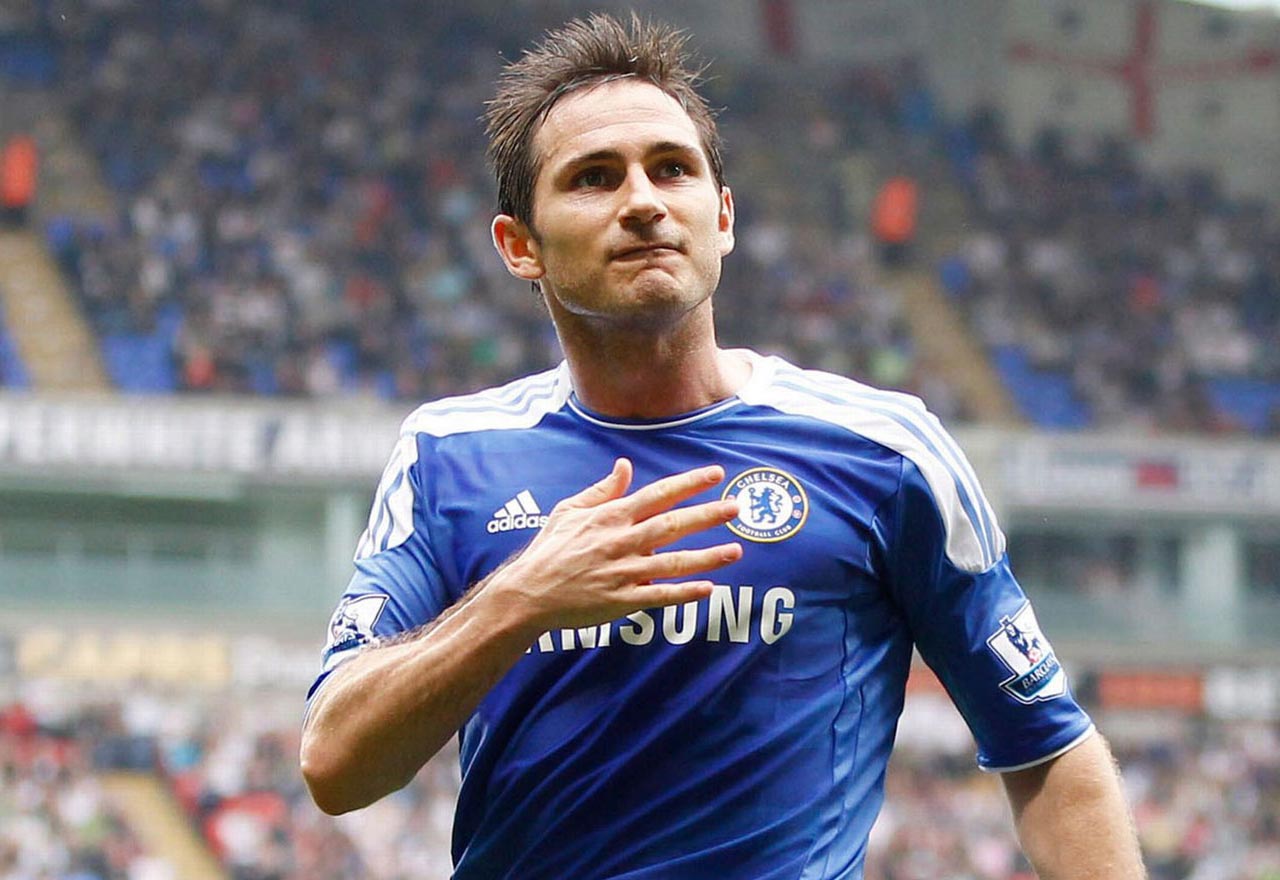 As per The Daily Mail, Antonio Conte revealed he wanted Chelsea to sign Van Dijk before his £75m move to Liverpool in January.

The Dutchman’s defensive and leadership qualities had been recognised by the public. However, when speaking to The Standard, Lampard believes a player of Van Dijk’s profile wouldn’t have affected Andreas Christensen’s progression at Chelsea.

“Even if Van Dijk had come in, the player Christensen is, he’d have handled anything.” Andreas Christensen has played an important role for Chelsea this season

Christensen joined Chelsea in 2012 from Brondby IF and Lampard was always monitoring his former teammate’s progression at the club, as The Standard reports.

“I trained with him a fair bit when I was still there. We were all very aware of his abilities. He came over to join in senior sessions when he was 16 and was very impressive.”

The Dane’s two season stint at German club Borussia Monchengladbach has been beneficial in his development.

If there’s been one shining light in our season so far, it’s been Christensen’s inclusion as a first team regular.