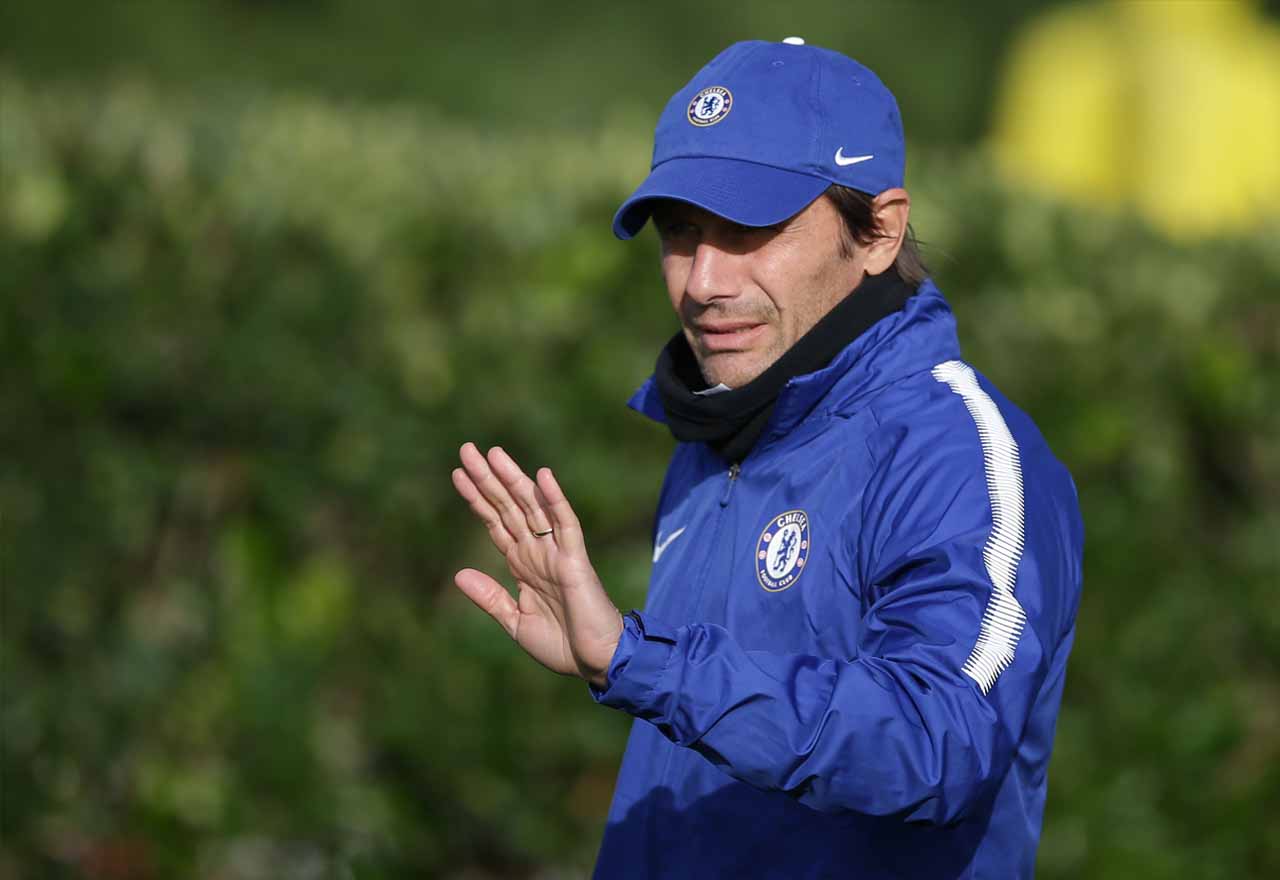 Antonio Conte has confirmed that he has three injury issues to contend with ahead of Chelsea’s visit to the Etihad to face Manchester City on Sunday.

The reigning Premier League champions lock-horns with the champions-elect, with both side’s seasons heading in two very different directions.

Pep Guardiola’s men have already signed and sealed the Premier League, won the Carabao Cup and are still very much competitive in the Champions League.

Chelsea, on the other hand, face a battle to even finish inside the top four, as well as having a daunting trip to the Nou Camp fast approaching.

We could really do with a win this weekend to lay down a marker, but we will have to do it without three first-team players.

Conte revealed in his pre-match press conference that David Luiz, Tiemoue Bakayoko and Ethan Ampadu will all be watching from the sidelines on Sunday.

Conte on injuries: “The injuries are always the same. Bakayoko and Luiz. Ampadu also.” #CFC

It seems unlikely than any of them would have started anyway, but Conte’s options have thinned.