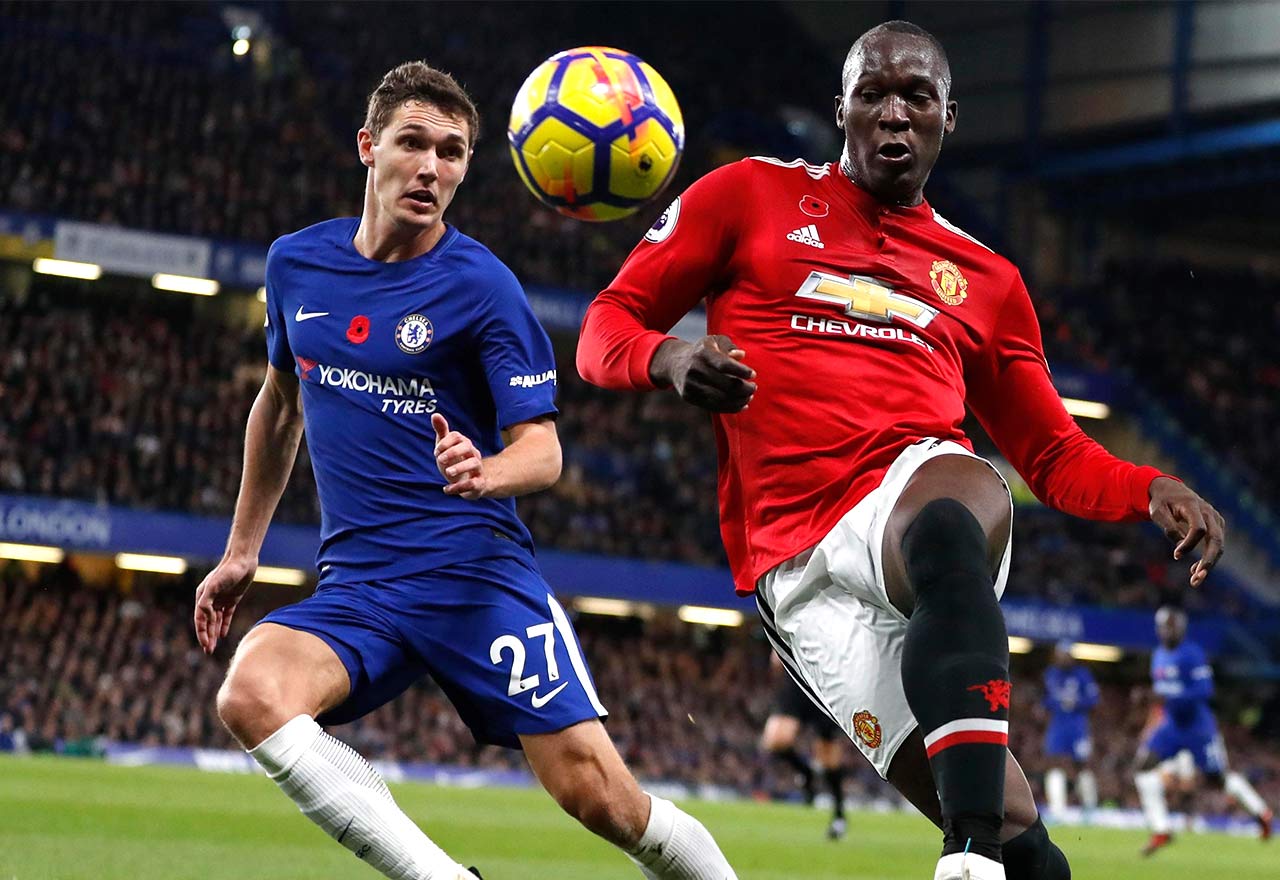 This damning Romelu Lukaku stat proves exactly why Chelsea dodged a bullet by not signing him in the summer.

As it was reported by the BBC back in early July, both Chelsea and Manchester United offered Everton £75M in exchange for the Belgian centre-forward. The offer matched the Toffees’ valuation of Lukaku. However, as the Daily Mail revealed, it was Man United who’s pursuit proved fruitful after offering an extra £15M in performance related add-ons, as well as agreeing to pay Mino Raiola’s ridiculous £12M agent fee. In total, Lukaku set United back a whopping £102M.

The 24-year-old has found the back of the net 21-times this season. You would be forgiven for thinking that he has begun to justify that eye-watering price-tag. However, when you take a closer look at where those goals came from, he looks like one giant waste of money.

Have a look at this stat.

0 – None of Romelu Lukaku’s 12 Premier League goals this season have come against teams currently in the top eight. In games vs top eight sides, he’s played 900 minutes and attempted 17 shots without scoring. Frustration. pic.twitter.com/huuxeOQeDn

They all count, we wouldn’t want to try and discredit Lukaku too much, but after parting with £102M for a player, you’d expect him to have some sort of impact in the big games.

Lukaku has often been compared to Didier Drogba in his career. Those comparisons are, quite frankly, an insult to the Chelsea legend.

You are a hater! Tell me about arsenal striker and morata