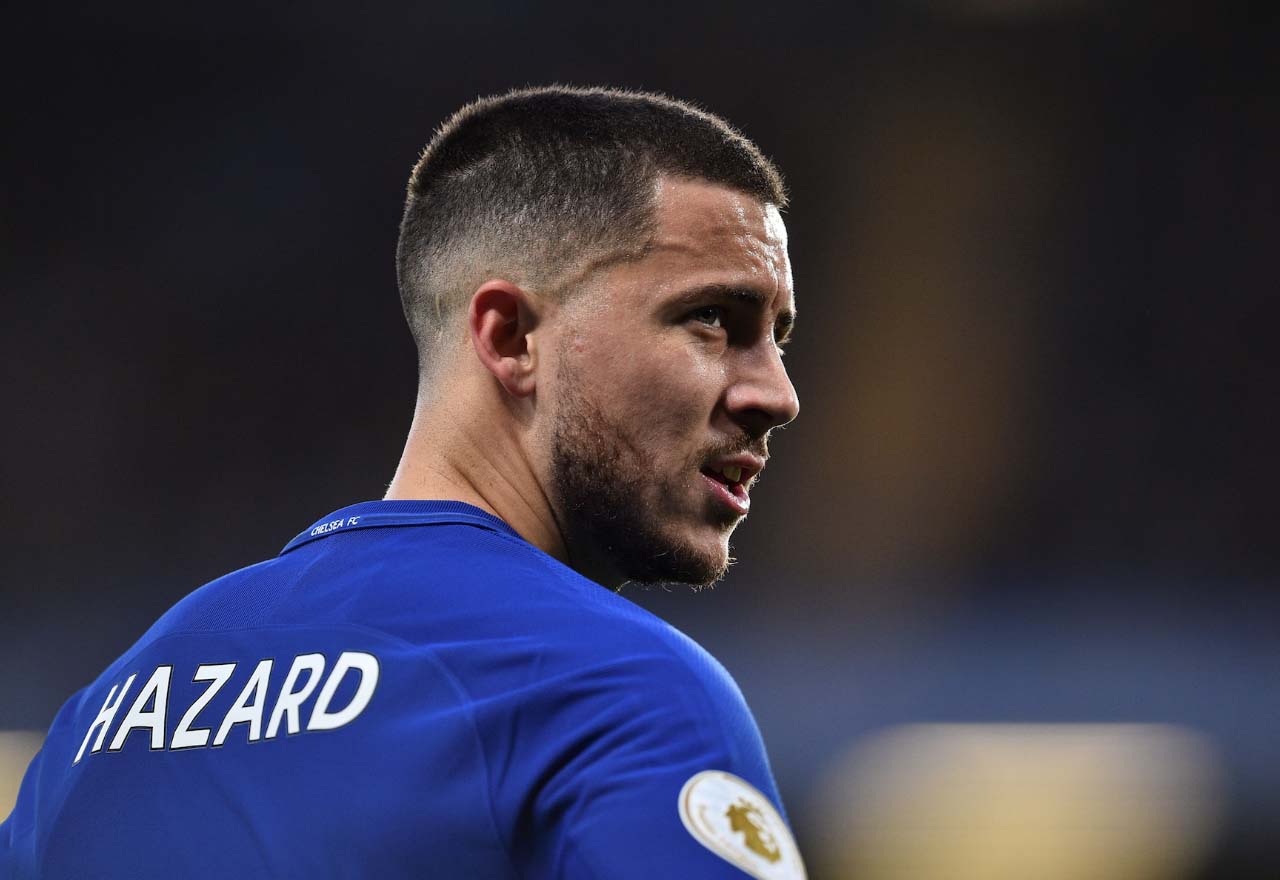 The situation surrounding Eden Hazard this summer will leave Chelsea fans feeling nervous as the Belgian may decide to depart the club at the end of the season.

Whilst Hazard did offer the club an ultimatum in him extending his contract at the Blues, the BBC reported that the 27-year-old evidently wants new signings that can make the team challenge for silverware instantly.

Chelsea’s failure to qualify for next season’s Champions League could have immense repercussions for the club as stars like Hazard have been linked with a move away from Stamford Bridge.

Real Madrid have been continuously linked with Hazard but in a recent report by The Sun, English champions Manchester City to battle with the Spanish giants in launching an astonishing £100m bid for the two-time Premier League winner.

Even though there is a genuine chance Chelsea could be tempted in selling Hazard, surely the club will demand more than City’s rumoured offer for the player.

It would also be a sign of waving the white flag if Chelsea were to sell to a rival club, especially with the credentials Pep Guardiola’s side have, who have blown away their opposition in the league this season.