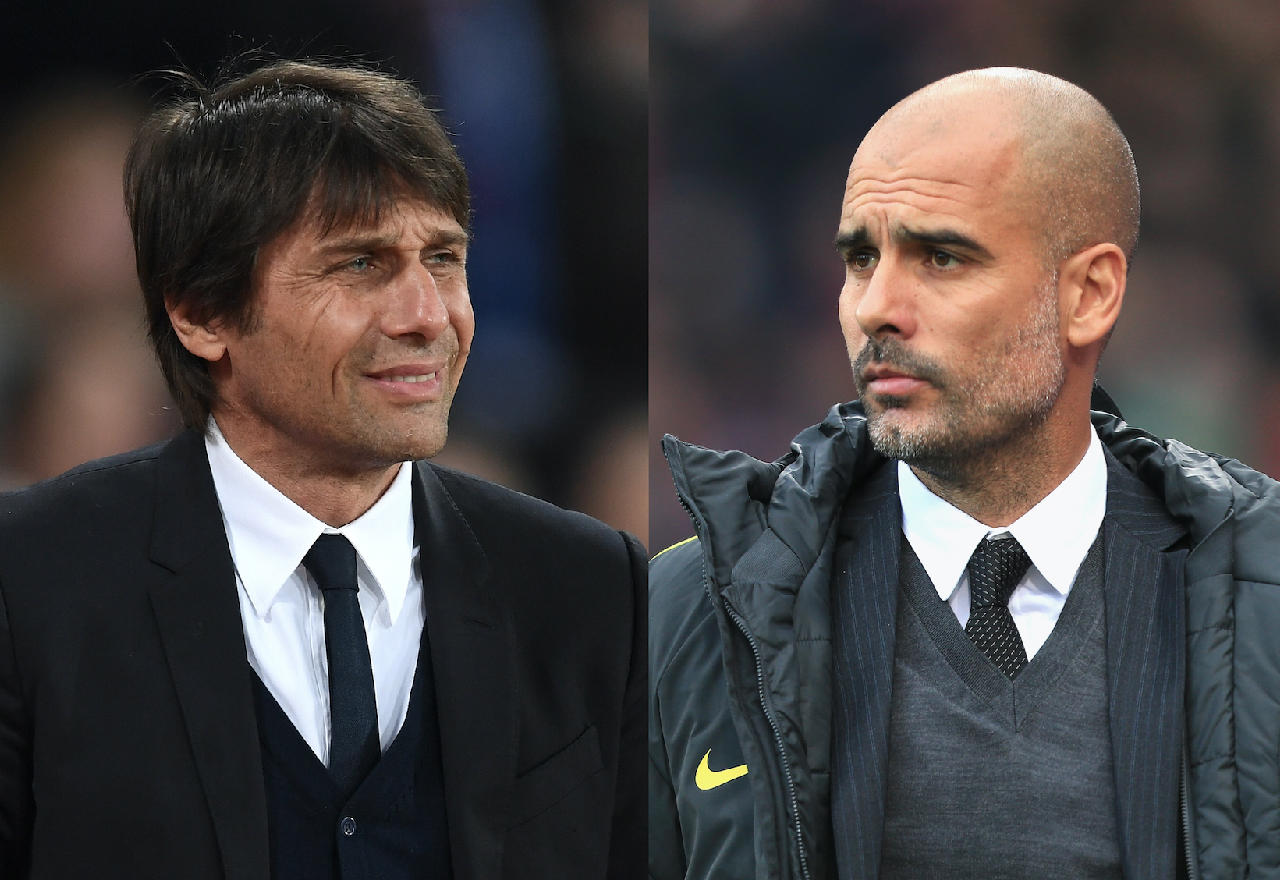 Chelsea face our most challenging task this season with a trip to league leaders Manchester City in the bid to reclaim a top four spot in the Premier League.

Pep Guardiola’s side have been utterly relentless this season as they need just five more wins needed to steal our status as English champions.

With a 22 point margin ahead of us, City doesn’t look like slowing down after an impressive 3-0 win away to Arsenal on Thursday. However, there are some key players within the Citizens squad struggling with fitness and injuries. As per PhysioRoom, Kyle Walker and Raheem Sterling are doubts for Sunday’s match whilst Fernandinho and Benjamin Mendy are out.

For Chelsea, Antonio Conte confirmed on Friday that David Luiz, Tiemoue Bakayoko and Ethan Ampadu were unavailable but Ross Barkley is in contention to be in the Italian’s squad.

With three huge points on the line for both clubs, the stakes couldn’t be any greater but despite the quality of our opponents this season, you still can’t rule Chelsea out of this one.

Here is how we think Conte’s team will line-up at the Etihad Stadium: