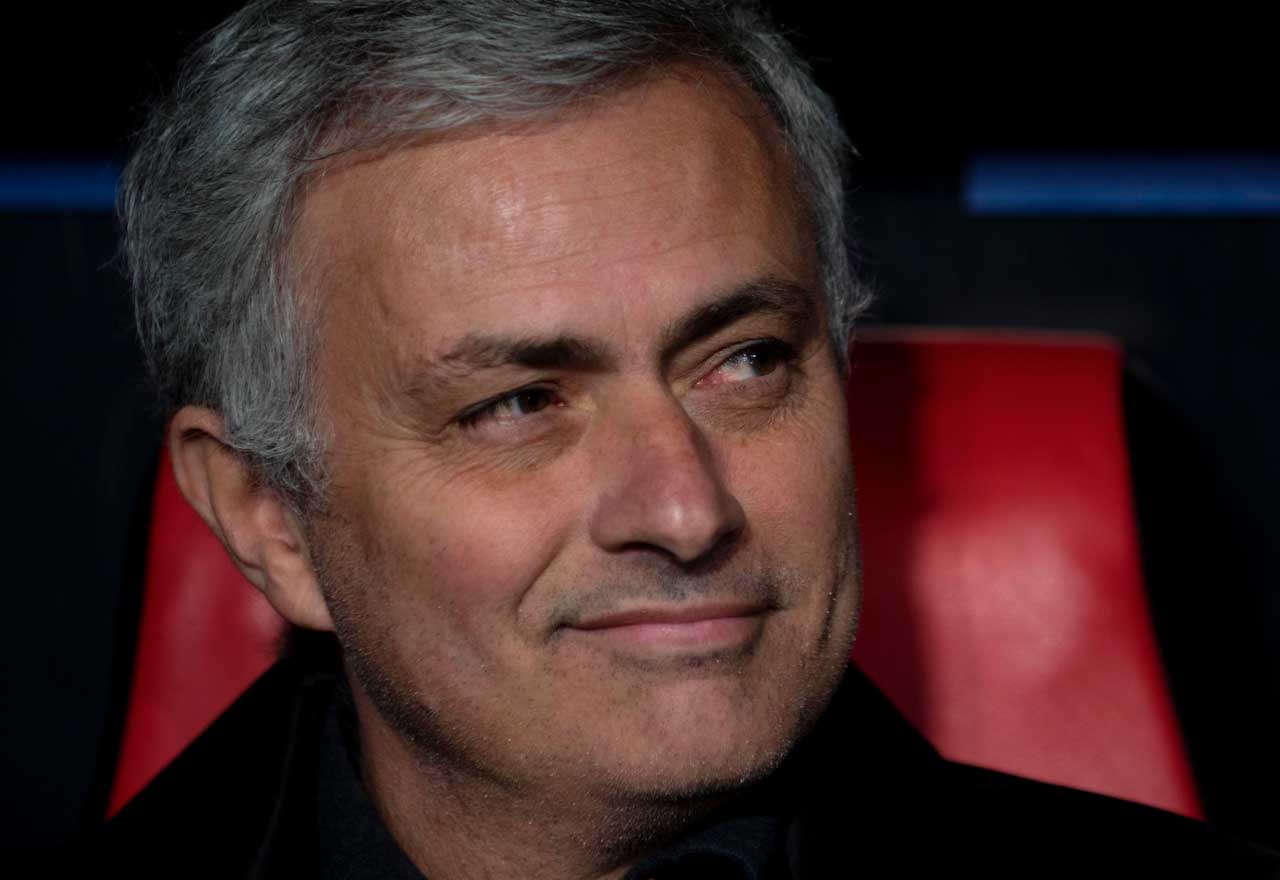 In an extraordinary turn of events, Jose Mourinho has praised Chelsea and believes criticism of his former club is unfair, The Metro reports.

Mourinho, who is the most successful manager in the club’s history hasn’t been in the Blues good books since managing rivals Manchester United from 2016.

Head coach Antonio Conte has been involved in heated exchanges with the 55-year-old but the pair put tension to rest as Chelsea succumbed to a 2-1 defeat at Old Trafford in February. Mourinho is quoted by The Metro reminding reporters after United’s 3-2 comeback win over Crystal Palace that Conte’s men are still the English champions.

“Chelsea is a fantastic team and, I know it looks a bit strange because you know we had problems in the past, but it’s quite ridiculous that I have to say how unfair it is to speak the way people are speaking about the English champion.”

“They are still the English champion. Chelsea was strong against us (United). They started very strong and created difficulty in that initial part of the game.”

Even though ‘The Special One’ didn’t speak about his current relationship with the club, it’s good to see he’s backed Chelsea, where he enjoyed plenty of success.