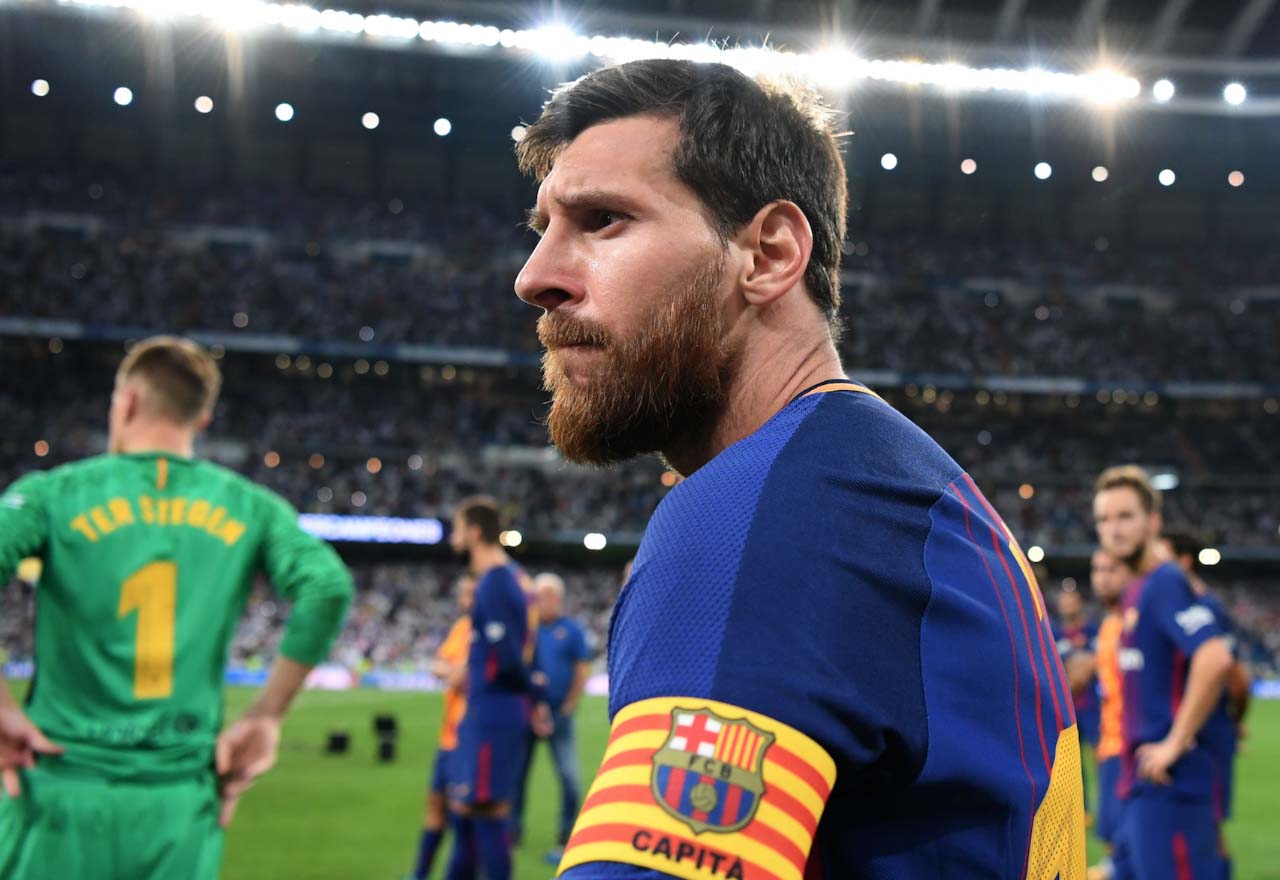 That’s according to Don Balon, who report that the five-time Ballon D’Or winner want the pair to replace Phillipe Coutinho and Andreas Iniesta for the round of 16 second leg.

Former Liverpool player Coutinho is cup-tied for the match whilst Andreas Iniesta picked up a hamstring injury as Barcelona beat Atletico Madrid 1-0 on Sunday.

Iniesta’s situation is complicated with nothing to suggest that the Spanish midfielder certainly will or won’t play.

From a Blues fan perspective hopefully the 33-year-old won’t be able to feature for our visit to the Nou Camp next Wednesday despite what is an infuriating setback for the player. Dembele himself has struggled with a similar injury this season having missed four months of action in his first season since joining the Catalan club for £135m.

Meanwhile, 24-year-old Suarez has been treated as an understudy for Iniesta as he’s often been warming the Barca bench.

Chelsea should be able to use the opponent’s team shuffle to our advantage with the tie delicately poised at 1-1 with the La Liga leaders ahead on away goals.

However, as per Don Balon, if a player of Messi’s quality believes Dembele and Suarez are good enough to start this crucial match, then the Blues still need to be mindful of their talents.