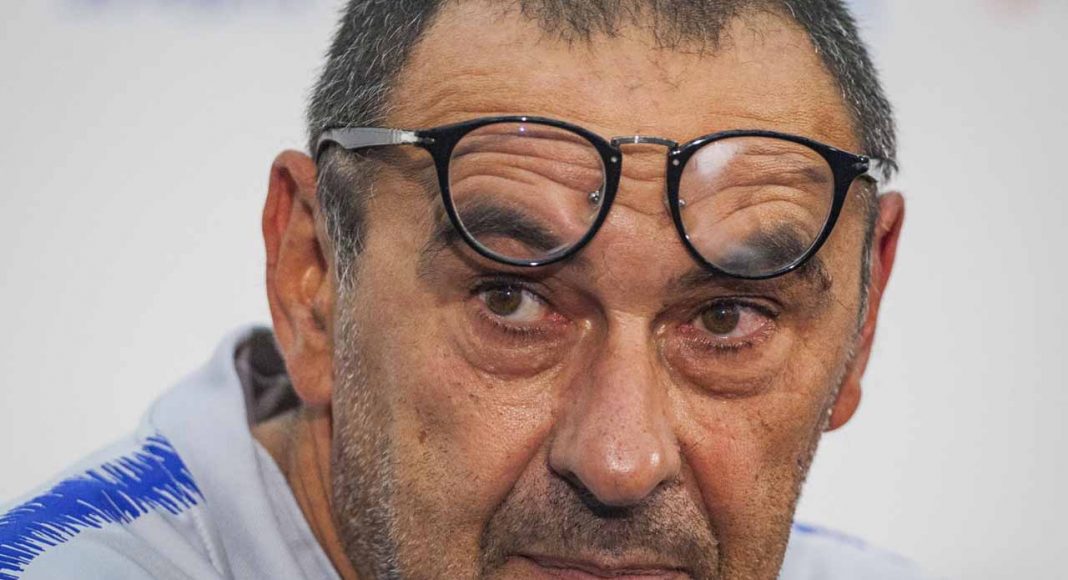 Chelsea manager Maurizio Sarri has confirmed that Alvaro Morata will start against PAOK on Thursday night.

We have been dreading getting into our coverage of the Europa League. Having competed in it back in 2012/13, we swore that we’d never find ourselves in that mess again. Thanks, Antonio…

Either way, Chelsea’s involvement in the Europa League provides another potential avenue back into the Champions League next season. Sarri will no doubt be taking it seriously – and so will we.

Despite the weaker level of opposition we’ll be facing, Sarri doesn’t look as though he’ll be pulling any punches with his starting lineup.

Speaking after our win over Cardiff, he confirmed that Morata will get his chance to impress on Thursday night. He’s quoted by Football London saying:

Having Olivier Giroud on the field brings the best out in Eden Hazard. The Belgian could be the difference between Chelsea winning the title and falling short once again.

Providing him with the tools to succeed ought to be a priority to Sarri, which is why we believe Morata’s inclusion suggests that Hazard will be rested.

A Coach with Maximum Impact

Previous articleIncredible N’Golo Kante story proves just how humble the Chelsea star is
Next articleChelsea title chances and impact the Europa league could have on this?