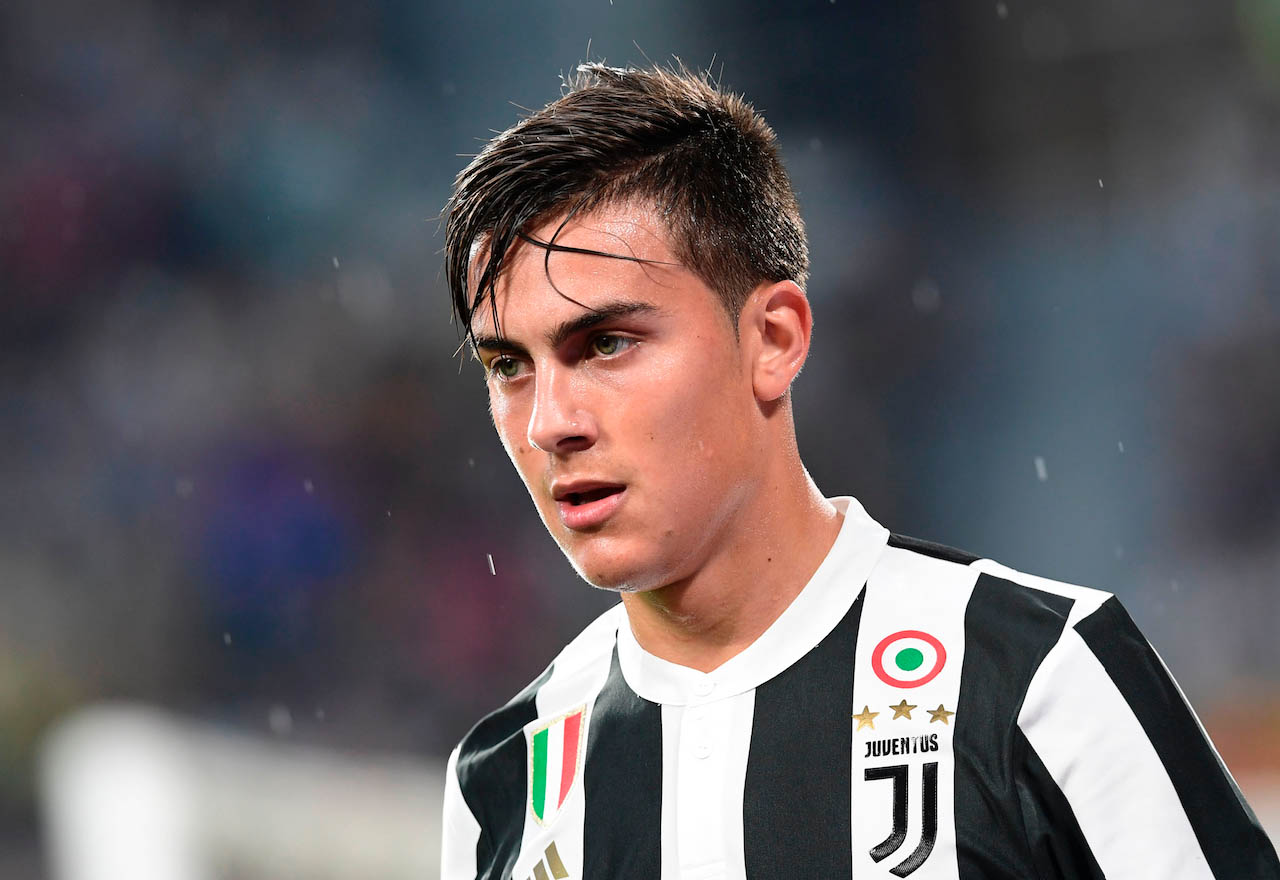 Super-agent Mino Raiola has claimed that Paulo Dybala will leave Juventus at some point in the future, and Chelsea could be his next destination, report the Independent.

Though Raiola does not actually represent Dybala, he has never shied away from sharing his opinion, nor stirring the pot in the media. He has done so once again.

The Independent quote Raiola, who shares his belief that Dybala’s days in Turin are numbered:

“I think Dybala will eventually leave Juve. He has to go to a team where he gets into a project that is already suitable for him.”

Raiola went on to note several potential destinations for the Argentine, one of which was Stamford Bridge, as the Independent report:

“For him it is difficult now to enter a reformed Barcelona, but he would do well at Real Madrid, Manchester United, Manchester City or Chelsea.” The prospect of having Dybala lining up alongside Alvaro Morata once again in West London is mouthwatering, if unrealistic.

The football world has seen some transfers in recent seasons that have sent shockwaves across the globe, yet Chelsea have not been a part of any of them, or even in the running.

Only a complete change of transfer strategy could see a player like Dybala become a Blue. For now, this transfer is only plausible on your FIFA Career Mode.