Talk Chelsea
Home News There’s no prizes for guessing who won the Chelsea player of the... 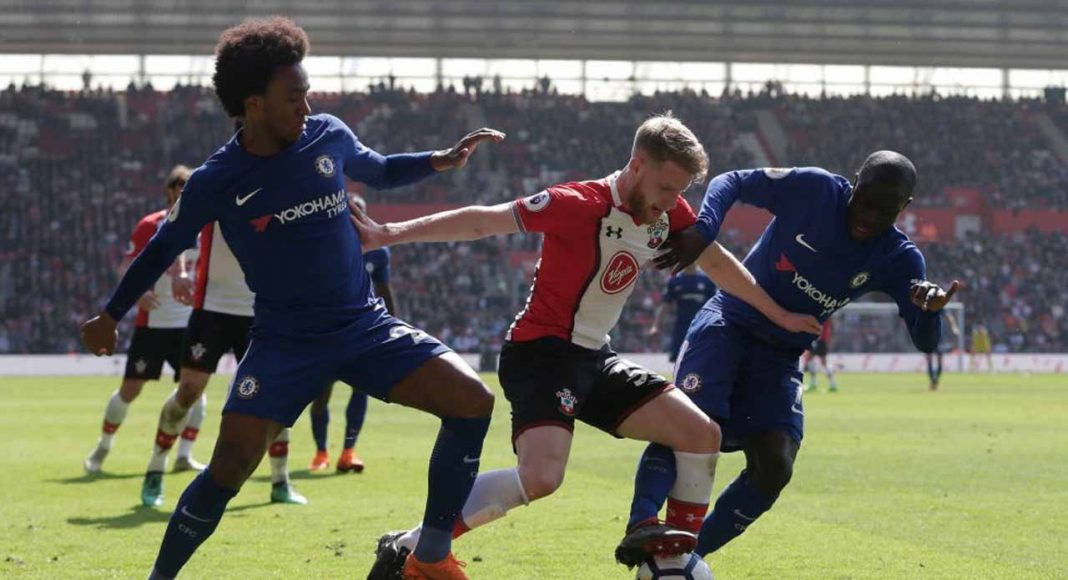 Chelsea fans have voted midfielder N’Golo Kante as their player of the year for the 2017/18 campaign.

The first award of the night went to Willian for his superb strike against Brighton earlier in the season. Academy product Andreas Christensen won the young player of the year award, with Reece James winning academy player of the year.

A fantastic night at the #CFCAwards18! 👏

Congratulations to all of our winners across the men’s, ladies and academy! pic.twitter.com/6lNVqSMLZ7

Willian picked up his second award of the night having been voted as players’ player of the year. The voting period took place during a stunning period of form for the Brazilian.

It was Kante, however, who scooped the player of the year award, as voted by the Chelsea faithful. He has been excellent once again this year in a season where there hasn’t been much to shout about.