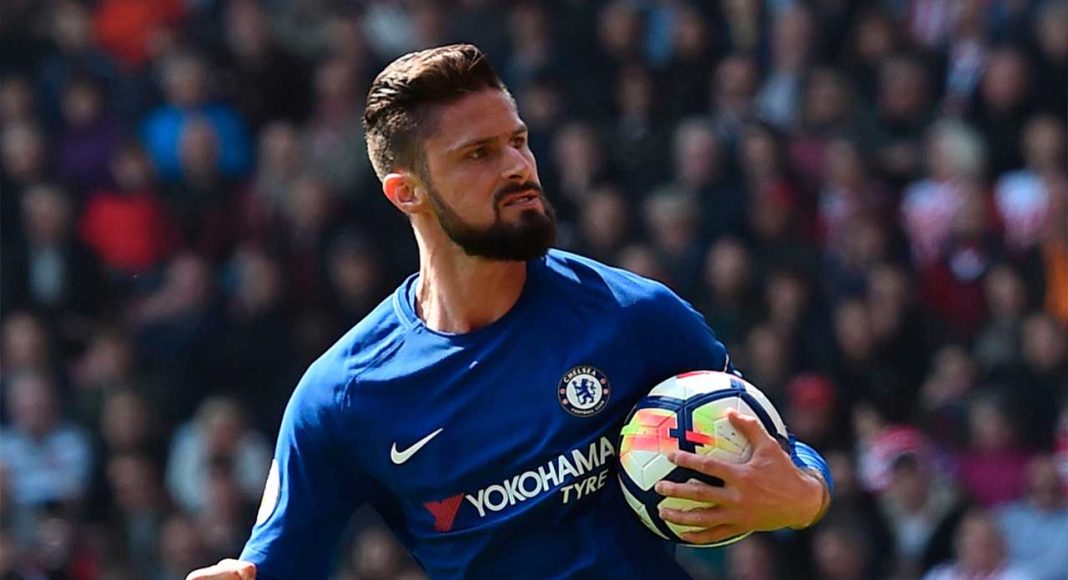 Chelsea centre-forward Olivier Giroud is refusing to give up on Champions League qualification until it is no longer mathematically possible.

Giroud staked his claim as one of the most effective substitutes in Premier League history during his time as an Arsenal player.

He showed us exactly why that is with a brace against Southampton on Saturday afternoon. His goals pulled Chelsea back from the brink and secured us a much-needed three points.

After a toothless performance from Alvaro Morata, Giroud’s introduction was exactly the injection of life that we needed.

Giroud refused to give up on the three points, and he’s refusing to give up on a late turnaround that would see Chelsea finish inside the top four in the Premier League.

Following the win over the Saints, Giroud is quoted by the Daily Mail insisting that until catching Tottenham is a mathematical impossibility, Chelsea will cling onto their feint hopes of pulling it off:

“As long as mathematically it is going to be possible, we are going to believe.”

“So we take the games one by one and we have maybe five or six finals to play. Let’s do the job and we will see what the other teams do.”

What a great mentality to have!

Previous articleTRANSFERS: Chelsea have edge over AC Milan in race to sign prolific hitman
Next articleChelsea loanee suffers broken leg and will return to club for treatment, claims journalist