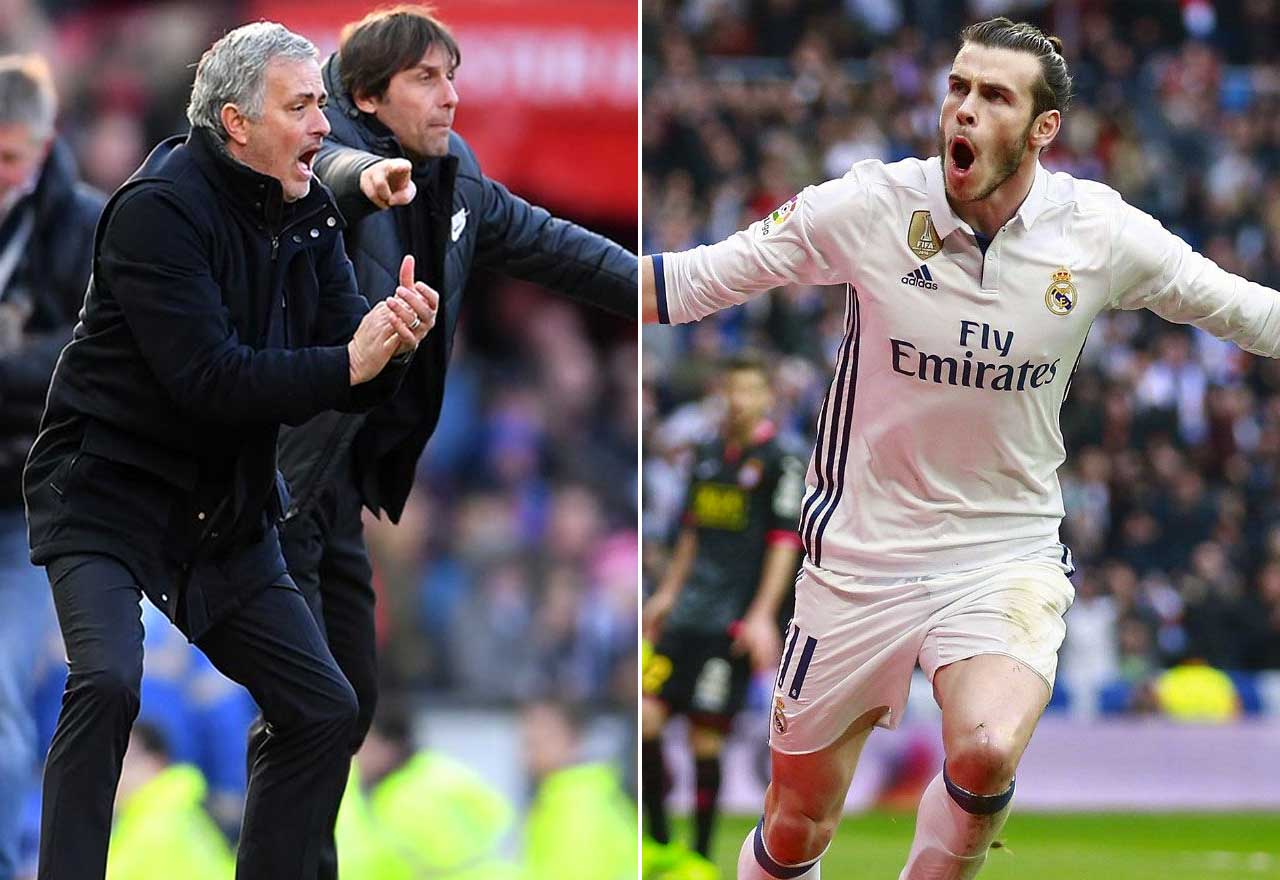 Chelsea and Manchester United could be in the wars this summer in pursuit of luring Real Madrid winger Gareth Bale away from the Santiago Bernabeu.

According to Don Balon, who are known for reporting on bizarre transfer news, Real president Florentino Perez is confident of receiving £88m in letting Bale depart in the process.

The former Tottenham ace has had a difficult season in the Spanish capital, most notably earlier in the campaign where he received boos from his own supporters. Despite coming on as a substitute in Real’s Champions League semi-final second-leg clash against Bayern, Zinedine Zidane doesn’t see Bale in his future plans, as Don Balon reports. The Spanish news outlet has reported in the past of Chelsea’s interest in the Welshman whilst Manchester United also have an eye on the potential signing. With both teams struggling in attacking areas at times, it’s no surprise a player of Bale’s profile has been linked with a move to both clubs.

Continuous rumours that Chelsea players such as Eden Hazard and Thibaut Courtois could be on their way to Real may see Bale move the other way.