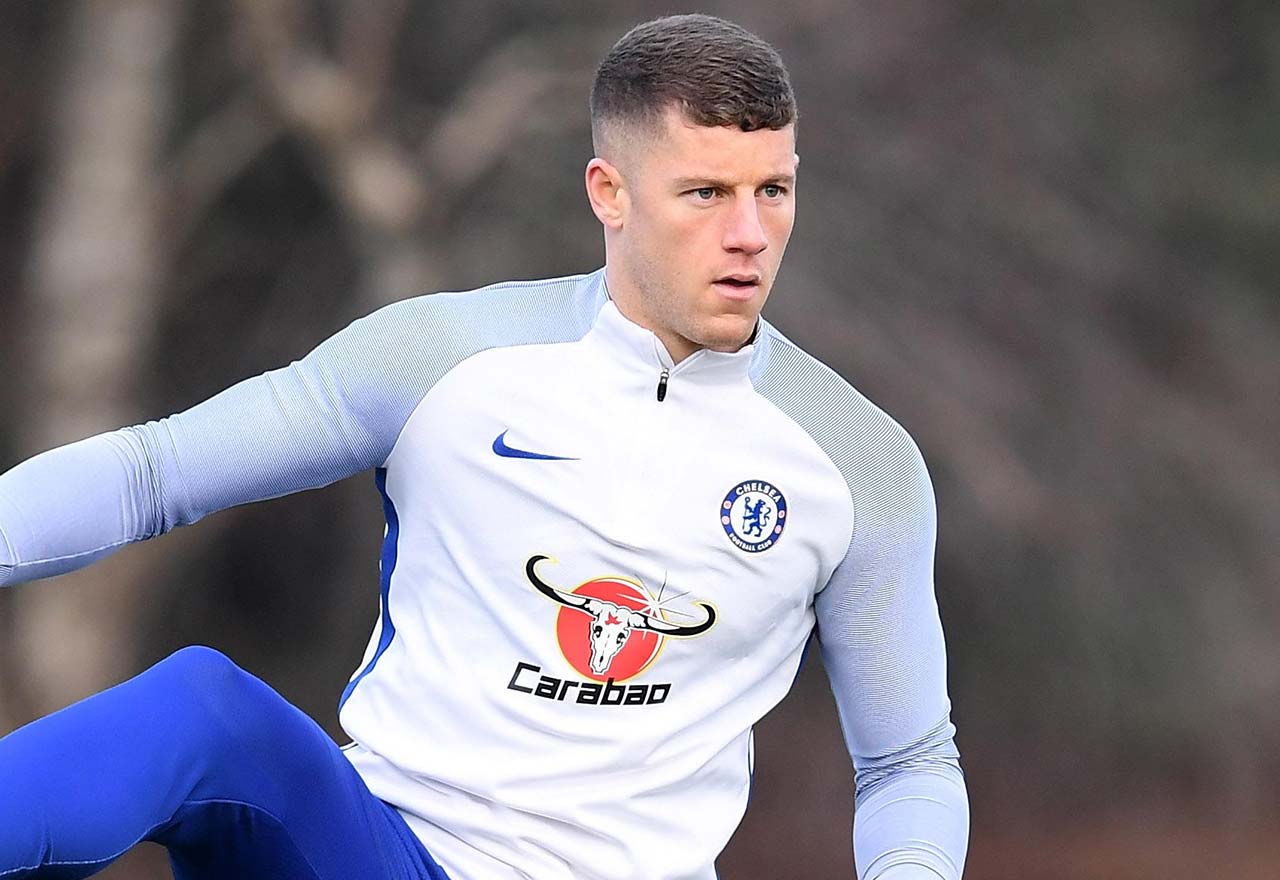 Antonio Conte has confirmed new Chelsea signing Ross Barkley is in line to make his debut in next week’s FA Cup clash against Norwich City.

Barkley is looking in better shape than first expected and spent the last week training at Cobham getting ready for his debut.

Today’s Premier League clash against Leicester City comes a little too soon for the midfielder but Conte is hopeful he will play a part in the cup clash against Championship side Norwich.

In yesterday’s press conference Antonio Conte was asked about Barkley and had this to say,

“I think the idea is more clear now, we must be satisfied with his physical condition. For sure he’s working, very hard.”

I think that maybe in the next game against Norwich he could be available, be in contention. I hope for this.

This guy is not ready 100 percent but he can start to help us.