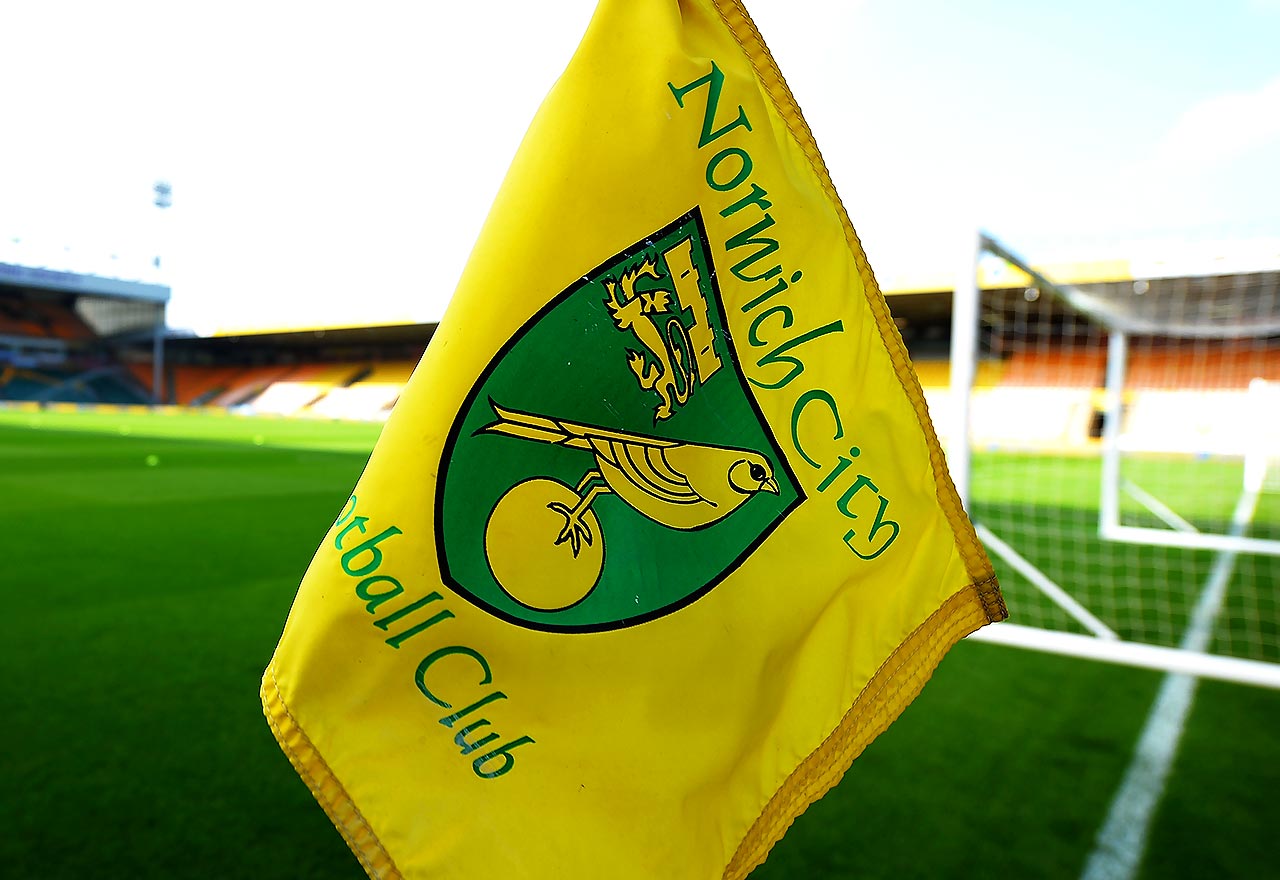 Born within a stone’s throw from the City Hall in Norwich and taken to Carrow Road by his grandfather and father as soon as he could walk, Richard from cityofyellows.com feels privileged and honoured to support his local team which not only represents its City but also its County. Richard shares his thoughts on City Of Yellows, a Norwich City blog and forum.

My first recollection of Norwich City games against Chelsea goes back to being a 10 year old and a historic 1972 League Cup semi-final battle. A 2-0 win at The Bridge and with minutes to go in the second leg and winning 3-2, the fog came down to delay our celebrations.

The replay produced a 1-0 win in front of 34,265 fans with a headed goal from centre half Steve Govier on the 3rd January 1973, which then set us up for our first Wembley appearance. Chelsea included the brilliant Peter Osgood in their team at the time amongst other big stars. Competition between the two sides was fairly even up to 1994. The first year of the Premier League produced home and away Norwich City victories 2-1 and 3-2.

Since the introduction of multi-millionaire footballer salaries, City have failed to win over the past 13 games and suffered two 4-0 FA Cup defeats in 2002 and 2007. I am expecting a similar outcome on Saturday unfortunately.

Its worth mentioning City’s exploits in the FA Youth Cup. Chelsea have won this competition for six of the last eight seasons. Only Man Utd and Norwich City have broken the run, City beating Chelsea 4-2 in 2013… which was nice.

I can remember when the top flight was more or less a level playing field and Scottish football was ridiculed for being a two horse race. Today it would appear the Premier League is now a one horse race.

Whilst Manchester City are likely to have no competition for the foreseeable future, the next five clubs which includes Chelsea will battle out the Champions League positions whilst contesting the FA Cup and League Cup for silverware.

What I like about Norwich manager Daniel Farke’s footballing philosophy is that I believe he wants to win in every game and especially cup games. City has a history of being underdog cup fighters although for the last 10 years this has not been the case with weakened sides being put out time after time. I expect the same line up that beat Millwall on New Year’s Day to start against Chelsea. The Canaries form of not losing for the past three games will offer no hint of the final result on Saturday.

Norwich fans will have hope this season’s League Cup match with Arsenal when City were four minutes from beating them at The Emirates will bare some similarity to the potential outcome. We are overdue some history making exploits in the cup.

Chelsea v Norwich – A view from the opposition