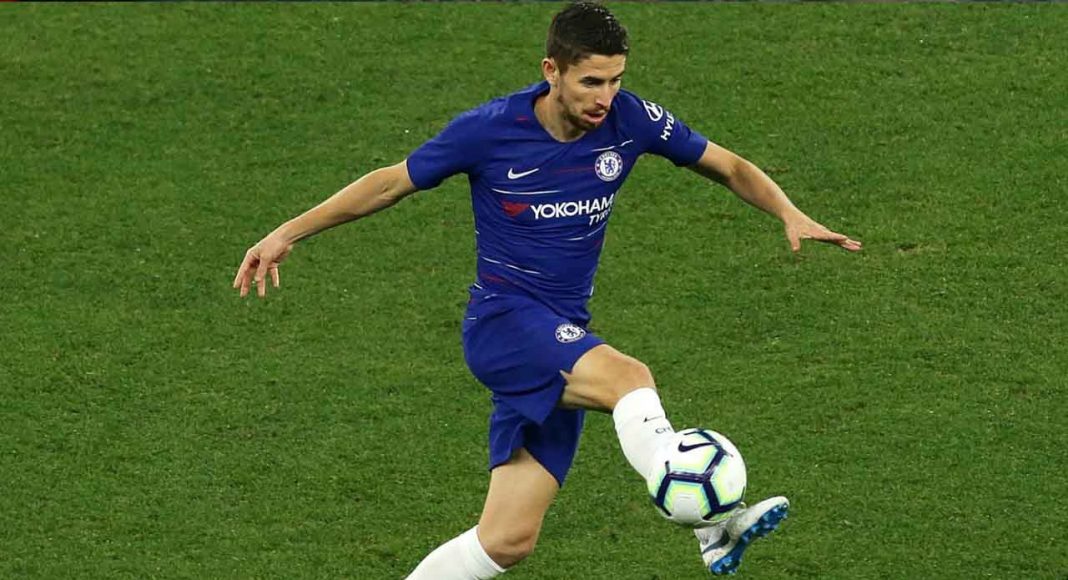 A stat is doing the rounds on Twitter which highlights just how good Jorginho was during his first appearance in a Chelsea shirt.

The Italian’s brilliance is no secret, he proved how good he is time and time again while playing at the Stadio San Paolo with Napoli.

He played an integral role in Napoli’s recent success under Maurizio Sarri. It’s a hammer blow to the Serie A side to have lost them both in one summer.

It’s also a setback for Pep Guardiola to have missed out on Jorginho, who appeared to be one of his top transfer targets for the summer transfer window.

Jorginho showed Guardiola exactly what he was missing out on today, even if it was only a pre-season friendly against Perth Glory.

The 26-year-old was taken off at half-time, but was ever present in the first-half. The below stats prove just how influential he was in the opening 45 minutes.

Jorginho touched the ball 101 times and made 98 successful passes on his Chelsea debut.

He only played 45 minutes. pic.twitter.com/pHtlO4O6Nh

It’s early days, but it looks like he’s going to prove to be an excellent signing…