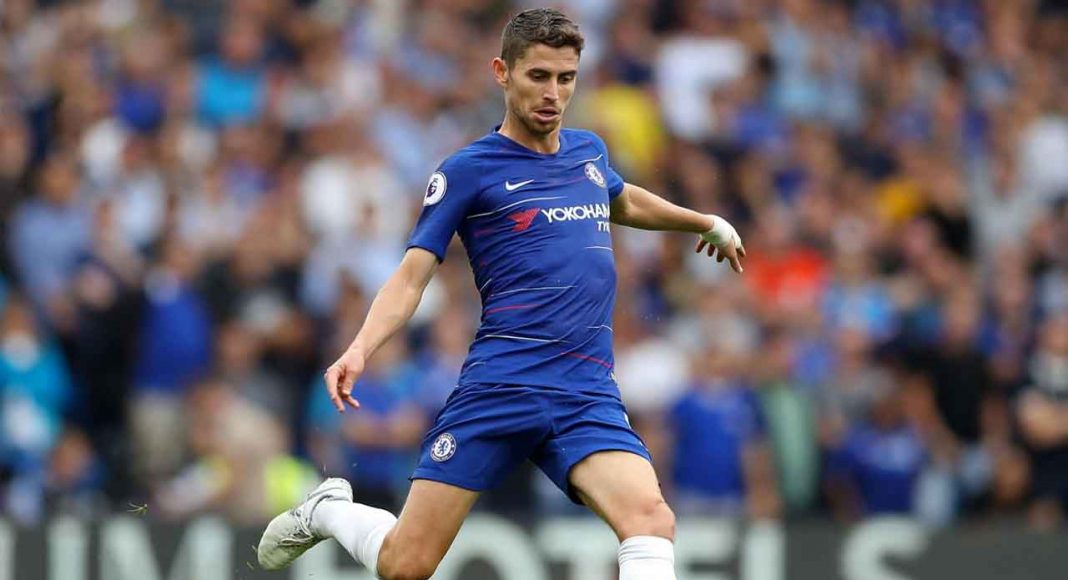 Chelsea midfielder Jorginho has come under intense scrutiny in recent weeks – but fans would be wrong to question his defensive contribution.

Jorginho is a classy midfielder who passes the ball better than most in the division. The manner in which he dictates play from deep in Chelsea’s midfield is often a joy to watch, but much of the fanbase have chosen to completely overlook his recent contributions.

The Italian has been blamed for many of Chelsea’s failures of late, despite Maurizio Sarri jumping to his defence during press conferences. As with most things, the truth in this argument lies with the stats – and they’re in Jorginho’s favour.

Jorginho has won possession in the midfield third of the pitch the second most times in the Premier League so far this season. Only Leicester City’s Wilfried Ndidi, or N’Golo Kante-lite, and West Ham United’s Declan Rice come close to matching his tally of 112.

Jorginho IS doing his part in the midfield areas both in attack and defence, those who criticise him clearly have little understanding of his role. He’s not there to score, nor to assist. He has a very important role – and he performs it bloody well.

Kante is our no4, then jorginho should be a attacking midfielder because he is not good going back to support the back four

I agree … his performances form a strong base in the middle of the park … he brings confidence and control to the midfield !

The major observation on Jorginho is not the stats but is he better than Kante in that role and if not we are missing a trick.I think we need more creativity in midfield, Kovacic is not effective enough at the level we need to operate at, Ross has improved but… Read more »