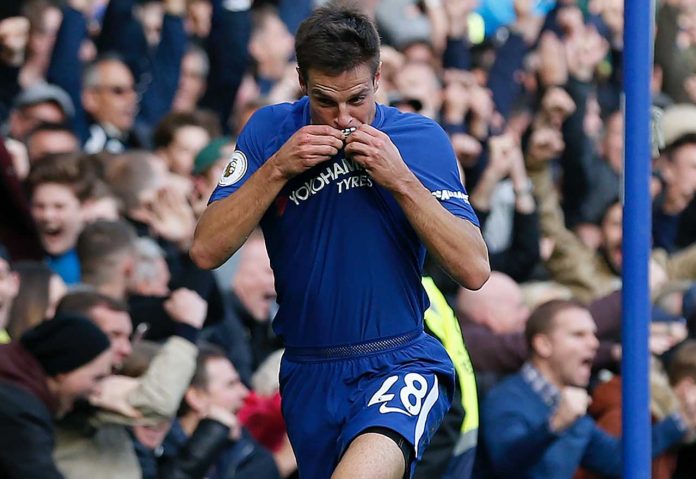 Chelsea defender Cesar Azpilicueta believes that the 4-2 victory against Watford is the first step back to recovery after a difficult season so far, the Daily Mail reports.

Azpilicueta scored in the final minutes to give Chelsea a 3-2 lead after being 2-1 behind. With Michy Batshuayi’s brace securing the three points for the Blues.

Watford despite playing well, failed to take their chances. The Blues made our opponents yesterday pay as we showed resilience in tough circumstances. Azpilicueta talked about the importance of the team’s morale after the win, as the Daily Mail reports.

“We know it’s a long season and we will have ups and downs. This has been a difficult period but this is the first step to get out and get our confidence up.”

Being nine points behind league leaders Manchester City, the Spaniard’s words will be echoed around the team in the hope we can keep up with the pace.

With a Carabao Cup tie against Everton in midweek, Chelsea visit Bournemouth in our next league game. Hopefully, we can win both matches and get the confidence through the sky.