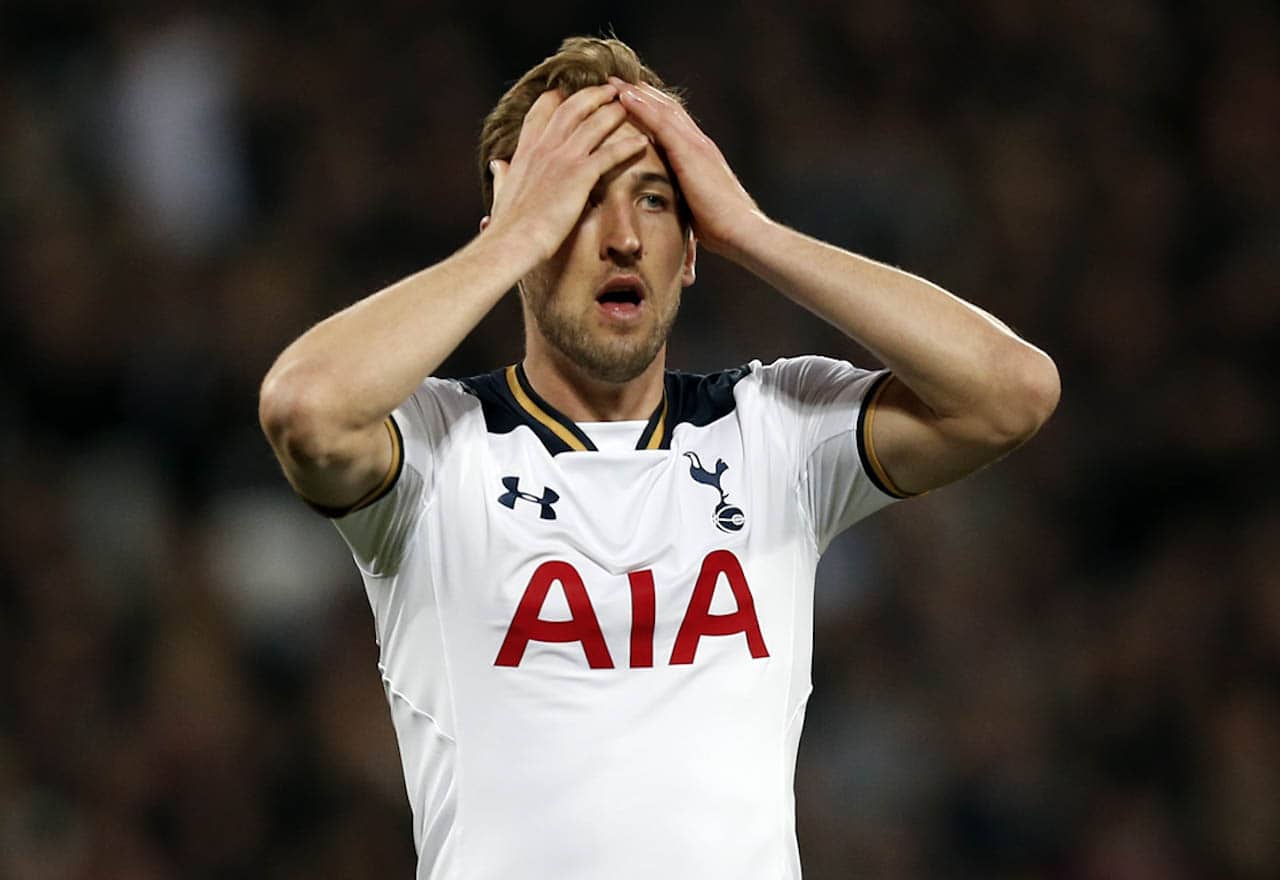 As the race for a spot in the top four of the Premier League hits up, there’s been an unexpected twist.

Despite Chelsea remaining out of contention to be in the Champions League next season as it stands, one of our rivals has had a fatal blow.

Tottenham striker Harry Kane is likely to be sidelined for the next few weeks and could well be absent for Spurs visit to Stamford Bridge on April 1st.

The 24-year-old suffered an ankle injury in the 4-1 win against Bournemouth and is having a scan on Monday. Even though it’s a boost for the Blues’ hopes to leap our rivals in the table, it’s a shame to see Kane receive this set back, especially with the World Cup three months away.

The talisman, who has scored 35 goals in all competitions for his club this season, could even have his hopes of representing England this summer damaged depending on results of the scan.

Moving back to club competition, Chelsea needed this bit of bad luck going against a team that is five points ahead of us in the English top-flight.

Despite the likelihood of Kane being out for the next league match in over a fortnight’s time, we still can’t underestimate Mauricio Pochettino’s side.

I hate to see write-ups of this kind. Is Chelsea afraid to playTottenham or even Harry Kane? Why is this person writing this mess so happy to tell us about opponents who are injured and about to miss a clash with Chelsea? Why celebrating opponents’ shortcomings? And don’t let the… Read more »