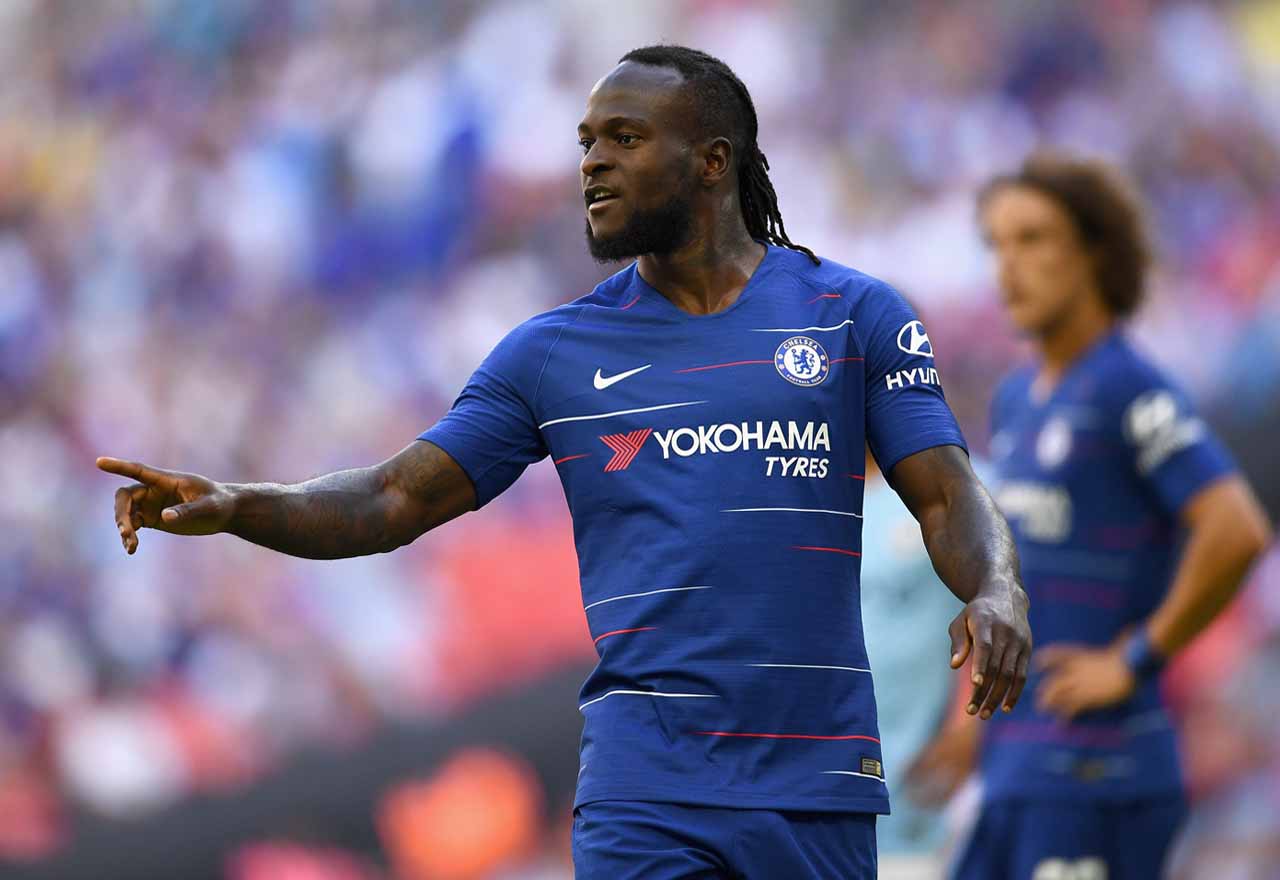 Chelsea has enough quality in the squad to finish in the top four of the Premier League.

That’s according to wing-back Victor Moses who spoke to the club’s official website in the build-up for our match against Manchester City on Sunday.

The Blues go into the game at the Etihad under immense pressure to keep up with top four challengers Tottenham Hotspur and Liverpool. When speaking to chelseafc.com, Moses believes the club can handle what’s expected of them due to the collectiveness of the team.

Moses is quoted by the club’s official website saying:

“We’re a team that almost always finishes in the top four. We don’t want to finish fifth or sixth. We believe in the players we have got. We have got enough quality collectively and individually to do the business.”

Along with the tricky task of facing high-flying City, Chelsea host both Liverpool and Tottenham later on in the season.

However, the champions can’t afford to drop silly points like we’ve done too often in this campaign.