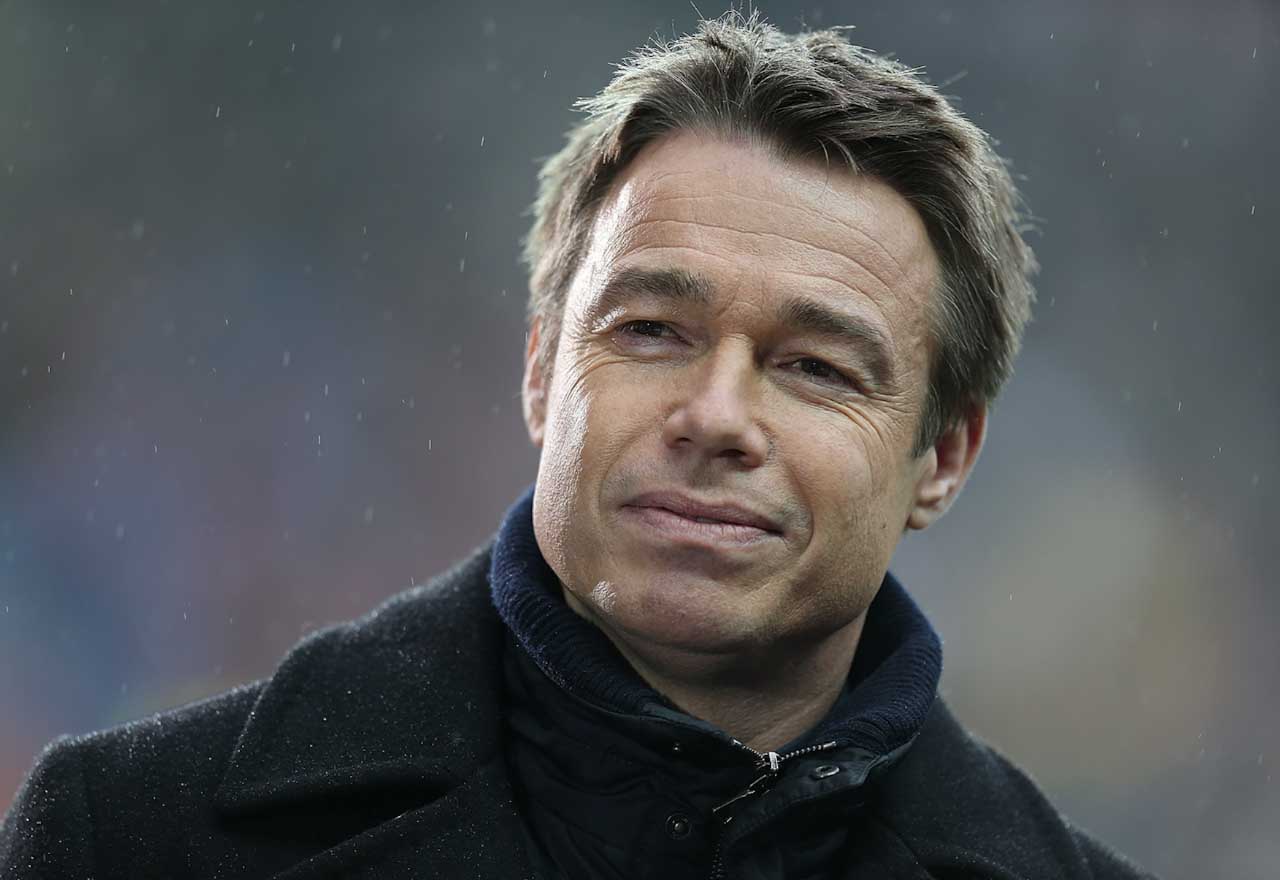 Chelsea must put on a performance even if it doesn’t mean claiming all three points against Manchester City.

That’s the opinion of former left-back Graeme Le Saux who spoke for Betfair in the build up for this tricky fixture at the Etihad Stadium.

The Blues are in danger of not being in the Champions League season and if Tottenham beat Huddersfield on Saturday, we will be five points away from being in the top four ahead of Sunday’s match. However, Le Saux believes that even if Chelsea don’t beat champions elect City, Antonio Conte’s side need to put on a performance so that they can approach the rest of the season with higher morale, as the Englishman spoke to Betfair.

“Even if they don’t win, Chelsea need to put on a performance, so that they’re able to approach the rest of the season in a more positive frame of mind as there are some huge fixtures ahead that will dictate whether they’re playing Champions League football next season.”

Every game comes as a challenge for Chelsea no matter how great the opposition is. Whether the performances aren’t great, results and getting points on the board are all that matter with the situation we’ve found ourselves in.